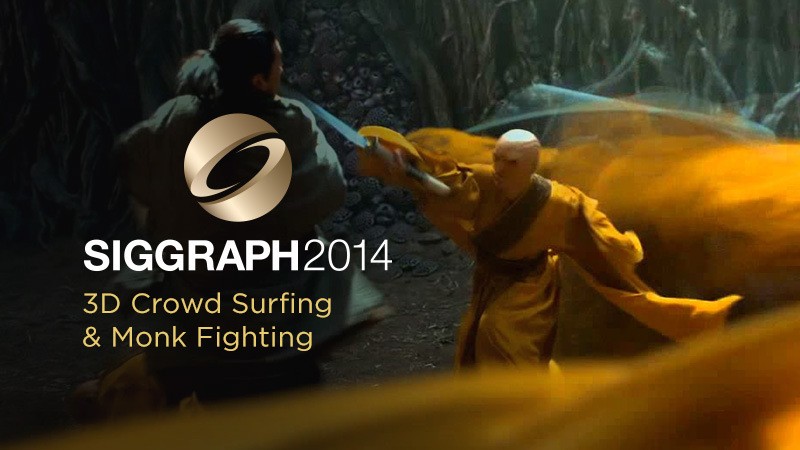 A SIGGRAPH session today entitled "Got Crowds?" had its own as 3D artists and animators discussed a variety of topics on generating crowd dynamics. The presentations ranged from a famous fight sequence in 47 Ronin to new innovations in CG crowd control showcased in Edge of Tomorrow.

Framestore's own FX director, Andy Hayes, discussed the Tengu Monk fight sequence in the film 47 Ronin, which was one of the most visually complex sequences within the film. The sequence attempts to portray a battle in which Tengu Monks move so quickly that they leave a cloud-like trail of time. The sequence's conception was inspired by Italian painter Umberto Boccioni whose style (a dynamism of form and deconstruction of solid masses) help inspire the artistic vision of the monks' movements. Initially, Hayes and company took several photos of an actual monk jumping and blended them together. Out of this came a concept painting that rendered the artistic look the team was going for.

The sequence's action actually took three different stunt monks acting as one person. Digital monks were then added in later with motion capture passes. During mocap, actors would actually battle two monks and digital ones would be filled in with smoky, yellow movements in between. The effect was a fluid digital sequence that connect the two points of reference and provided the sense of mass deconstruction Hayes was looking for. Rendering was done in Arnold after the cloth boundary mesh was created in Houdini. After the a mesh of the frame was created, a cloth simulation deformer was added. Then the cloth was turned back into the monk. The team deformed each frame of the monk's animation. Then they deformed the animation with the cloth simulator. The end result was a mesh that was topologically changing but looked like it was being deformed by cloth. Later, smoke and cloud effects were included. Overall, the film contained 1200 FX shots that were generated by six different studios with Framestore completing about half. 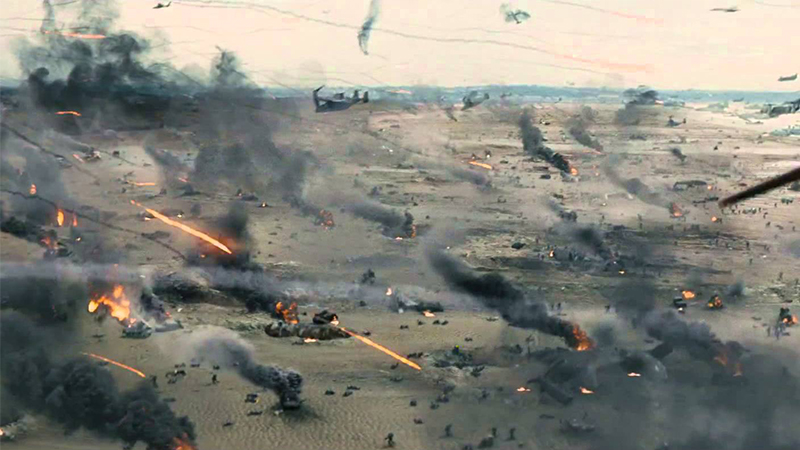 John Hood of Sony Picutures introduced the company's in-house Crowd Asset Manager (CrAM). The software was used by Sony for the first time in Hotel Transylvania. The software's developers wanted animators to be able to design and re-use animations with minimal effort. CrAM requires no custom rigs nor is  its AI limited to any terrain. It is an in-Maya tool built by Sony and contains a "Sketch Plane Tool" that is similar to Maya's paint geometry tool, allowing you to draw curves, spawn characters, and randomize rotation and timing offsets.