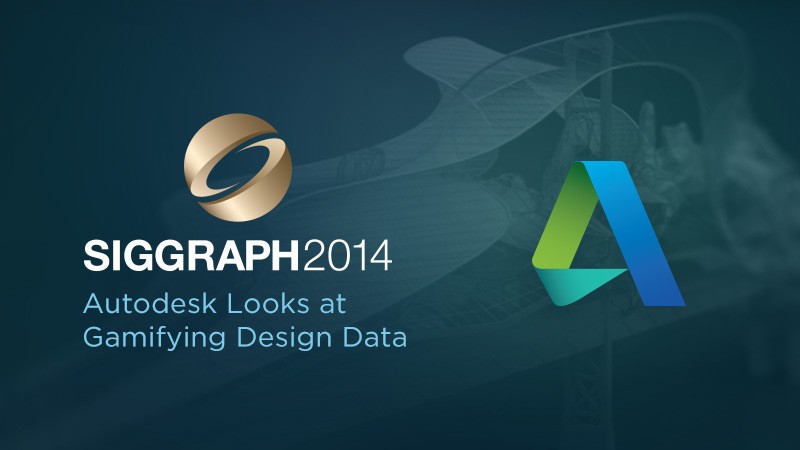 At SIGGRAPH 2014, Autodesk held its Exhibitor Sessions which included an introduction to Maya and 3ds Max 2015, along with some behind-the-scenes demonstrations. One of the more interesting sessions was about gamification in architecture. Lead by Joel Pennington (Product Manager for 3ds) and Eddie Perlberg (Product Manager for Video Solutions Group), the session looked at both the history and future of architectural design—more specifically, how the future of architectural design was likely to incorporate the interactivity that gaming had already been providing.

Pennington and Perlberg made the observation that it had only been 20 years since the industry had been able to take advantage of computers when presenting designs. Computers had allowed us to move around our designs, whether it’s moving inside a proposed coffee cup design or flying around a 100-floor skyscraper. However, these computer model presentations were, in a sense, just as “static” as their predecessors. That’s because they didn’t allow the types of viewer interactions that video games were providing.

These two gentlemen came to the conclusion that what was needed was gamification in architecture design. 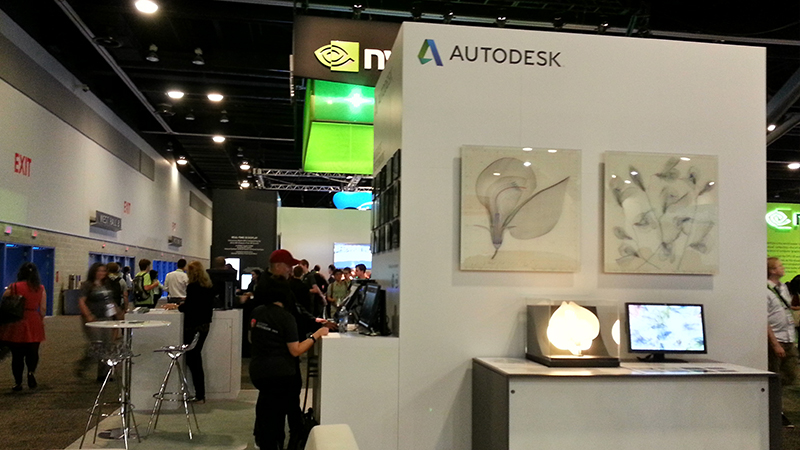 The Beginning of Gamification in Architecture

Autodesk’s acquisition of the game engine Bitsquid in the summer of 2014 suggested the company recognized this playability trend for the future of design presentation. According to Pennington and Perlberg, this acquisition was based in part on the observation that the lines between design and gaming technology were becoming increasingly blurred—which was similar to the blurring of lines between cinema and games, a trend that has only increased in the interim.

While CAD designers were increasingly looking for ways to bring interactivity to their design presentations, Autodesk was looking to create new tools that pushed the limits of real-time 3D visualization by leveraging game engine technology like Bitsquid.

To accomplish the goal of gamification in architecture, software needed to allow for three important pillars:

Fortunately, in the years since SIGGRAPH 2014, these three pillars have indeed come to pass, allowing gamification in architecture to flourish.

The Benefits of Gamification

One of the benefits of games is, according to Pennington and Perlberg, that they create “timeline-less environments.” In a game world, time doesn’t really exist. Objects continue to move despite the absence of time. Rather, games work by creating “triggers” that set in motion a series of events. For example, if you walk over a gold coin in a game, this will probably trigger a “pick up” command. The coin then gets collected by your character. 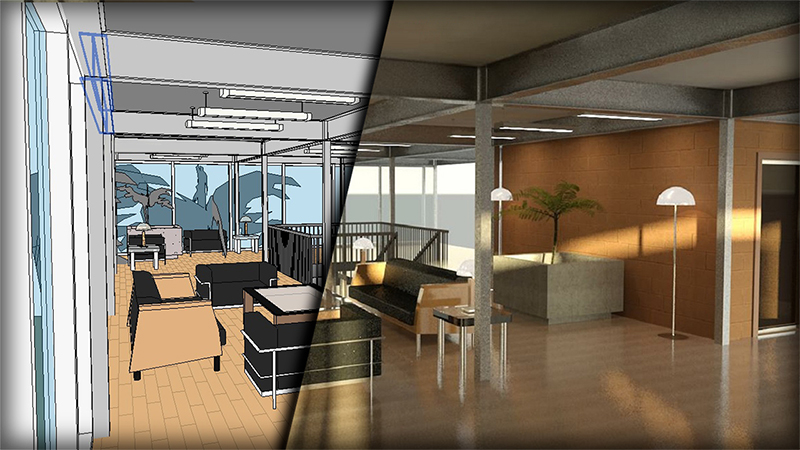 “Now, let’s take a design from Autodesk Revit and bring it into an environment like that,” stated Perlberg. In other words, these same types of triggers can be used in a program like Revit. For example, as your perspective got close enough to, say, a piece of shrubbery, a trigger will open the front door. This interactivity allows clients the freedom of movement and exploration of space that gamers enjoy all the time.

Another benefit of gamification and interactive design is portability. With interactive design tools, you want design decisions to be easily transferable between portable devices, no longer being locked into a desktop computer. Portability allows for real-world freedom.

The Future of Gamification in Architecture

Another use case scenario is for virtualizing the usefulness of a space when designing for individuals with either physical or mental disabilities. The published research paper “A Gamification Engine Architecture for Enhancing Behavioral Change Support Systems” dives into the possibility of using gaming as “a flexible and scalable ICT solution architecture” that is highly personalized for people living with dementia, for training on cognitive skills, and for supporting caregivers and professionals.

“What we’re really looking for is the ability and freedom for a prospective client to move through their building exactly as they would after the project is done being built,” stated Perlberg. In other words, the design of a space will be fully fleshed out and “experienced” virtually before construction even begins.

In other words, the possibilities are endless. By gamifying architecture, the designer can put themselves in the shoes of others to enhance the workability, livability, and longevity of any given design.