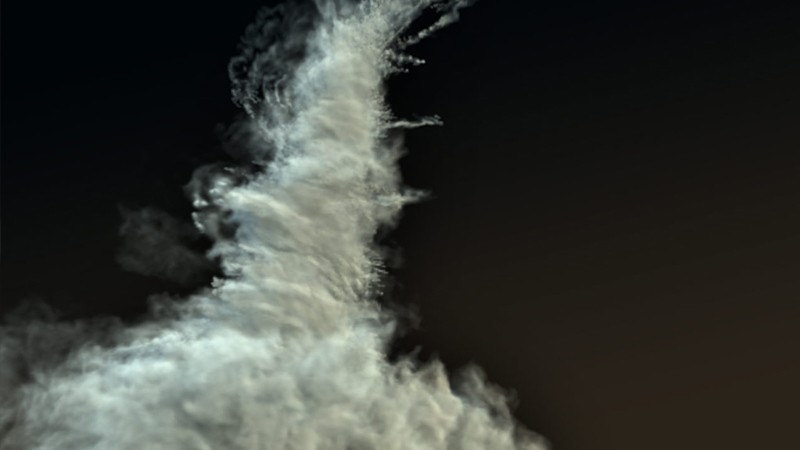 The newest tornado movie to come down the pike luckily doesn't feature schools of sharks flying through the air, but rather some VFX destruction on a grand scale. The second trailer for Into the Storm, New Line Cinema's August 8th release, shows homes and concrete buildings lifted away, semi-trucks and jumbo jets hurled through the air, and man-hole covers lifting from storm drains as these its meteorological monsters threaten the small town of Silverton. The story is certainly reminiscent of the 1996 blockbuster, Twister starring Bill Paxton and Helen Hunt who play a storm chaser and meteorologist trying to both study and survive these deadly storms. Into The Storm contains the same basic plot line with Sarah Wayne Callies playing Allison Stone, a brainy meteorologist who heads up a team of chasers who are determined to run towards the storms rather than away. Meanwhile, Gary Morris (Richard Armitage) is the take charge high school principal who, after riding out the storm with his students, must then rescue his trapped son. As would be expected, Into the Storm also derives its sense of visual drama from Twister by constantly hurling objects into the camera at the audience and exploding buildings in the distance. Examples of from both films (Twister above and Into the Storm below) show similar amount of detail when it comes to debris CG. Both have realistic dynamics; however, Twister's tornado seems some what more stylized, monstrous, as if it has a personality, while the other storm's color and shape resemble more of the tornadoes you see captured for television footage. It appears more realistic, impersonal, yet just as deadly. 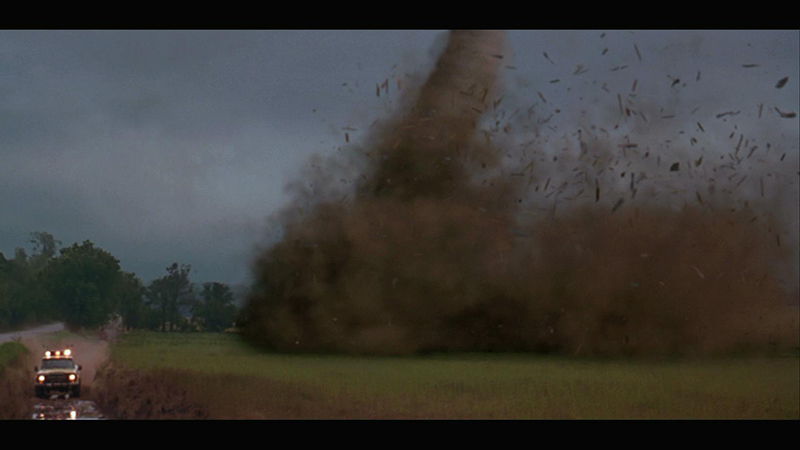 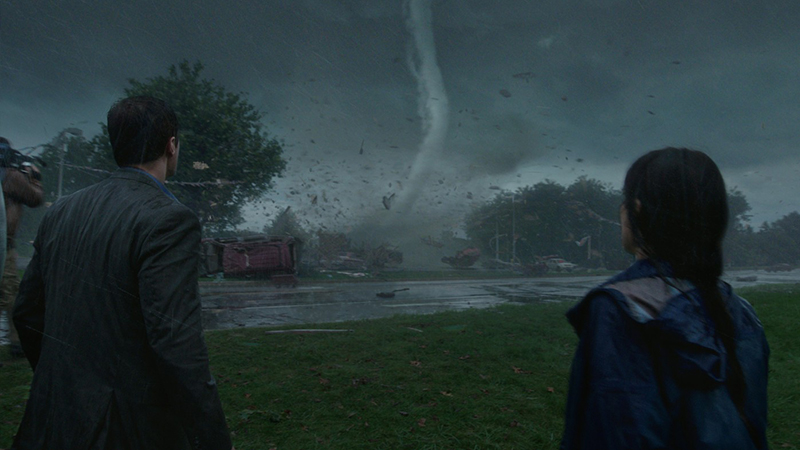 You can also see a similar difference between the two films when it comes to structural destruction. For example, below is the famous scene from Twister showing the barn behind the truck literally disintegrate from the force of the winds. This still is taken just as the tornado hits, and the barn roof begins to come off in small chunks. Contrast this with the destruction of a similar barn in Into the Storm, and you can see how its VFX is much more realistic and detailed. For one, the barn's clapboard sides are much more visible in the bottom image. Every individual board that makes up the barn's rickety walls can be seen, giving it a very brittle, less stable feel. In addition, its roof does not just explode along with the structure, but is peeled away  in a more visually dramatic, realistic fashion. 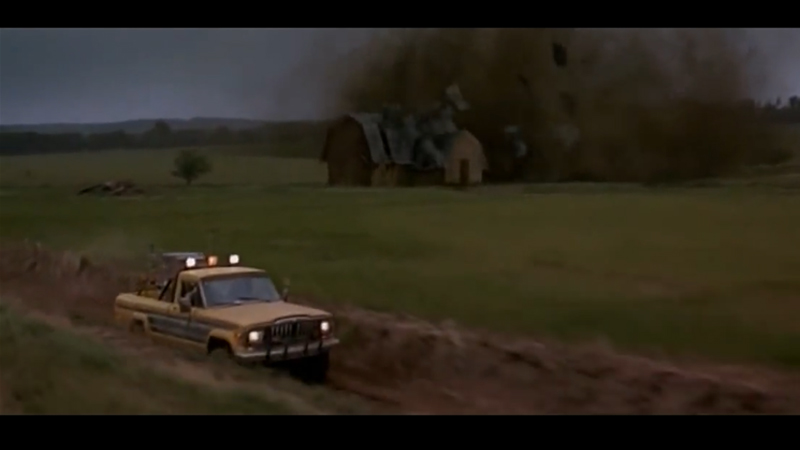 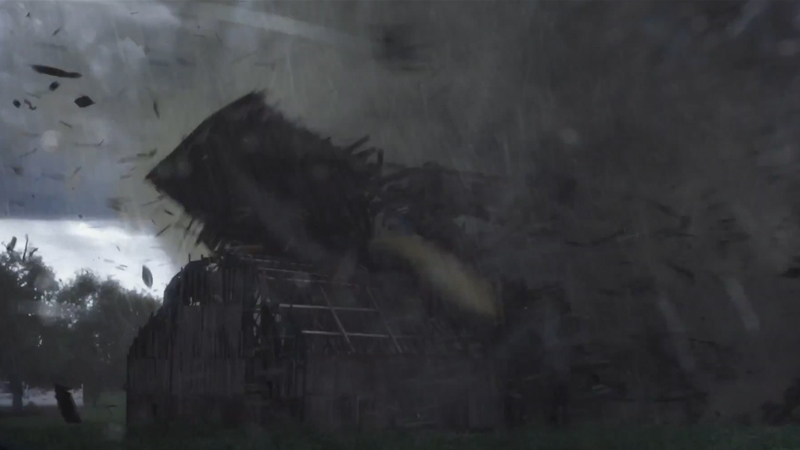 In addition, the trailer reveals some great particle work with rain and wind-swept debris, especially during the school room scenes with papers and books being blown down the hallways at breakneck speeds threatening to kill and maim. Also, the airport scenes contain some very realistic CG effects for rain-wrapped tornadoes where visibility is very limited due to the amount of debris and water within the air. Overall, the film looks to take tornado rendering to another level with respect to scale and detail of storm models. However, let us know what you think about Into the Storm's visual effects and how they hold up to other disaster movies by commenting below.