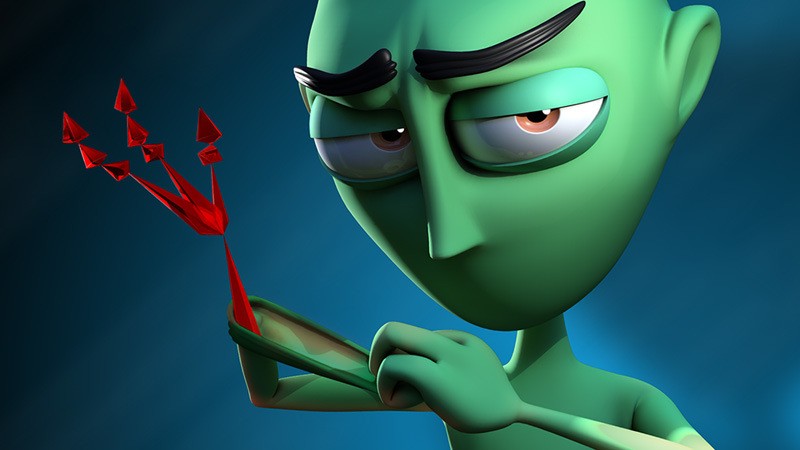 If you've ever had to rig a model in 3ds Max, you’re probably aware of the necessity to reset the model's XForm or transformation data, and freeze its transforms before any rigging utilities are applied. But what’s the importance of this step and what does the Reset XForm utility do? Why should you freeze an object's transforms? In this article you’ll find the answers to these questions about the Reset XForm and Freeze Transformations utilities in 3ds Max.

The Rest XForm Utility removes all rotation and scale values from selected objects and places those transforms in an XForm modifier. In other words, it allows you to reset the size and orientation of the object to the origin of the scene or to the object's parent, setting its orientation to zero and its scale back to 100 percent. It then stores the old transform values in the XForm modifier, just in case we need to access those values again. 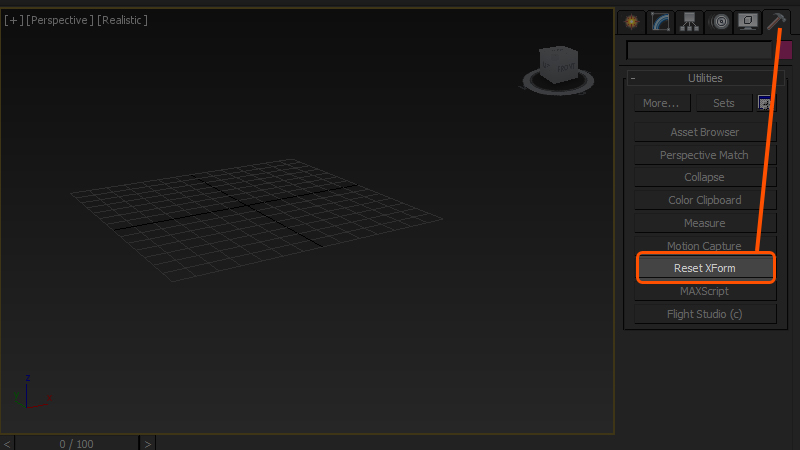 This is important because, without the Reset XForm utility, the transforms that exist on the object can throw off its orientation and scale when it is influenced by the transforms of another object. To elaborate on this point, let's have a look at an example. Say you've modeled a character you intend to rig for animation. Throughout the model's creation process, chances are you've had to carry out several modifications to its orientation and size before finalizing it. Now let's say you're ready for the model to be rigged.  You've collapsed it, removing any modifiers that were used throughout your modeling process and created a skeleton for it, which the model has been skinned to. As the skeleton deforms the model, you might notice your geometry doesn't quite follow the transformations of your bone objects the way you’d like them to. Perhaps the model seems to skew or warp, even after you've put in the time and effort to correct the issue by painting weights. Unfortunately, there’s no amount of weight-painting that can be done to remedy this problem since the issue stems from the transformation data still existing on the model. This is one of several instances why we should run the Reset XForm utility beforehand. Whether you're skinning or constraining an object, by taking the time to reset the transformations of the object, you can avoid issues like the one above, which can be a nightmare to fix. Now, keep in mind once you apply the Reset XForm utility, an XForm modifier is added to store the object's previous transforms. If you are satisfied with your object, it's a good idea to remove the XForm modifier as to not clutter the object with useless modifiers. This is done by running the Collapse utility. Once the object has been collapsed, it's clean and you no longer need to be concerned with transformation issues.

You've reset the transformations of your object. What's next? This is when you should consider using 3ds Max's Freeze Transform tool. Running this tool will replace the Position and Rotation controllers of selected objects with Zero controllers that allow you to revert back to the transformation state they were Frozen in using the Transform to Zero tool. This can be very useful when transforming objects in 3ds Max, because it means you have a way of jumping back to a starting point that is user-defined. 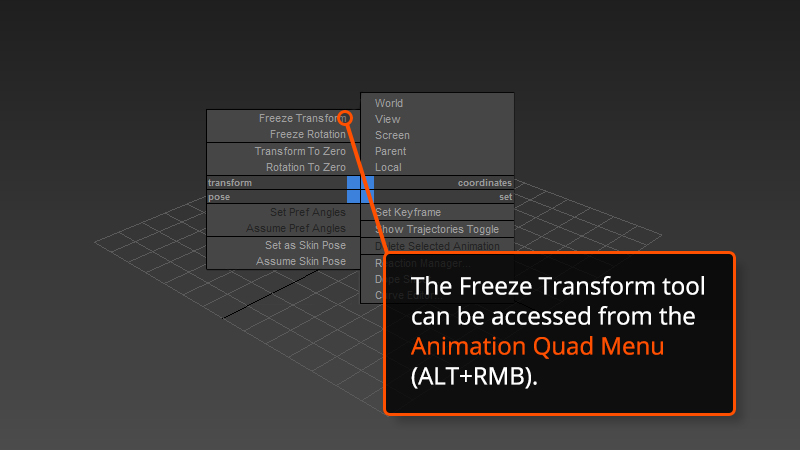 This also becomes highly important when rigging models. After setting up your control objects, you can freeze their transforms with your model in its neutral state, and then use Transform to Zero to bring your model back to its neutral position in case any further modifications need to be made to the mesh or rig.

Make sure to use the Reset XForm utility on your objects to clean up their transformation data, then use the Freeze Transform tool so that you can bring them back to a desirable starting point. Remembering to follow these two simple steps can save you a lot of time, and trouble, down the road! To learn more about the rigging process in 3ds Max check out the Quick Start to Rigging in 3ds Max series and share your