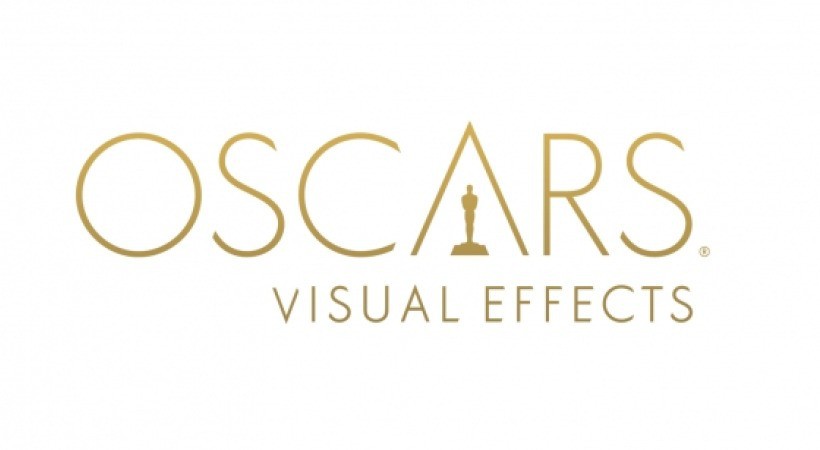 The Academy of Motion Picture Arts and Sciences announced that 10 films remain in the running in the Visual Effects category for the 87th Oscars. There are some pretty heavy contenders in the new short list, but we think it might ultimately come down to a battle royal between Interstellar and Dawn of the Planet of the Apes. Both seem to have pushed the bounds of VFX technology by developing new techniques for motion capture (Planet of the Apes) and by giving form to blackholes (Interstellar) and advancing the science of theoretical physics. Godzilla had great big monster effects, but they were too few and far between to service the film's drama while Guardians of the Galaxy and the new Night at the Museum are probably not "serious" enough for the usual comedy-averse Academy. The latest installment of Michael Bay's Transformers: Age of Extinction will probably be seen as more of the same; however, The Hobbit may be a dark horse contender given the shear amount of VFX work that exists within the film. Ultimately, the popularity and recent release of Interstellar will probably give it the edge. Peter Jackson may have already won too many awards already. The Academy seems to like to spread the golden statues around a bit. Or it may be X-Men: Days of Future Past with its unique slow motion effects and stadium-lifting-Magneto-style that's a wild card this year. Tell us who your favorites are for the next cut and the eventual winner by commenting below. Also, be sure and check out the short list of Oscar nominated animated shorts. The films are listed below in alphabetical order: The Academy’s Visual Effects Branch Executive Committee determined the shortlist.  All members of the Visual Effects Branch will now be invited to view 10-minute excerpts from each of the shortlisted films on Saturday, January 10, 2015.  Following the screenings, the members will vote to nominate five films for final Oscar consideration. The 87th Academy Awards nominations will be announced live on Thursday, January 15, 2015, at 5:30 a.m. PT in the Academy’s Samuel Goldwyn Theater. The Oscars will be held on Sunday, February 22, 2015, at the Dolby Theatre at Hollywood & Highland Center in Hollywood, and will be televised live by the ABC Television Network.  The Oscar presentation also will be televised live in more than 225 countries and territories worldwide.