What's the difference between hard surface and organic modeling? 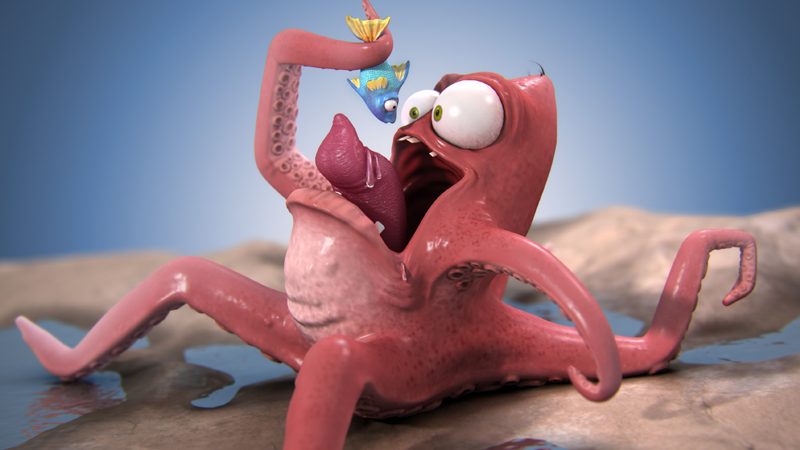 One of the obvious differences is that a hard surface is anything that is machined or man-made. For example, the computer monitor or phone you’re reading this article on would be considered hard surface. Even the office chair you’re sitting in is a hard surface object. Organic modeling is, well, anything organic. The trees outside, your dog and you. Organic models obviously have smoother flowing shapes and very few hard edges. When you think of hard surface, you think of objects with sharp edges and an angular shape, hence the “hard” in hard surface. However, something like a couch is man-made. Most couches are anything but hard and are constructed with flowing topology and no hard edges. It's objects like that where the line starts getting blurred. Even though it's man-made, it isn’t really a hard surface object because of the way it’s constructed. And that flows into another difference between organic and hard surface models, many artists define it as the way the mesh is constructed, not whether it’s man-made or organic. Take a rock, for example, it’s an organic object in that it's found in nature, but it’s anything but soft. Often, the way the topology on the model flows define it as hard surface or organic. With hard surface, things like ngons may not be such a big issue. With organic, it’s made up of very clean topology and quads. 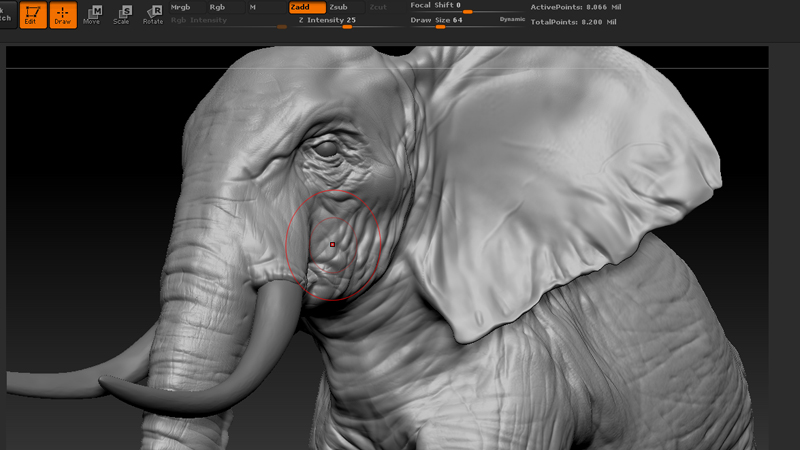 This also leads to another distinction, in that hard surface and organic is defined by whether or not the object is going to be animated and deformed. For instance, if the asset will ever be animated then it’s considered organic, if it’s a static object then it’s hard surface. A trash can is a hard surface object, but if it’s going to be animated into a dancing trash can then it becomes an organic model. This goes back to the way the model is constructed, anything that’s going to be animated will need to be created in a very specific way to ensure it deforms properly. With a hard surface mesh, topology and edge flow may not be such an important issue as long as it looks good at render time. Similar to classifying the model by how it’s constructed, depending on the characteristics of the mesh can determine whether or not it’s hard surface or organic. If a model has flowing curves where the shapes smoothly transition into another will mean it’s organic. For instance, a sports car is obviously man-made, and hard surface, but a sports car consists of extremely smooth and flowing curves. Does this mean it could fall under the organic category? It’s easy to see how this can get pretty confusing, as artists define the difference between hard surfaces and organic very differently. And depending on the studio, they may just stick with a single definition for consistency. So which is actually the correct distinction between hard surface and organic models? Well, of course, there are very many different answers in the 3D community, but there isn’t necessarily a right or wrong distinction. One thing is for certain though; you want to try and stick with one definition, because, as you can see the lines between hard surface and organic models can become muddy. 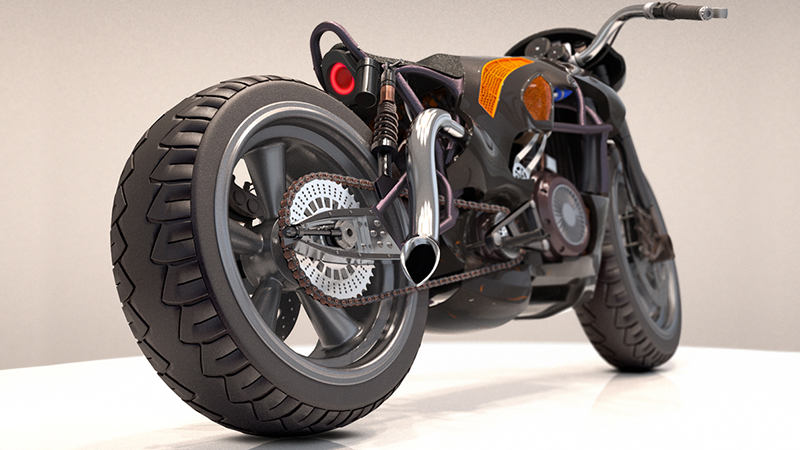 That being said, the goal in any model is to have a mesh that looks great and serves its purpose. One 3D artist may think your sports car is an organic model based on its characteristics while another artist will insist it’s a hard surface object. As long as everyone is on the same page, and the model serves its purpose in the final shot, does the categorization even matter? While there are many different definitions between hard surface and organic modeling, one that I tend to lean toward more, for its simplicity is that organic is something living or natural. Things like animals, people, plants, trees, etc. Hard surface is things like cars, armor, weapons, and architectural elements. As a 3D modeler, it’s common to specialize in hard surface models or organic models. Someone who focuses on things like props and environments and a modeler who focuses on characters, animals, and creatures, etc. With that being said, you need to have a very strong understanding of both techniques. No matter how you categorize your model, the most important thing is that it's constructed properly. Sure, some can define hard surface as being rougher and not needing as clean of topology as organic, but not matter what you're modeling, you need clean topology. If organic is defined as anything that is animated, then just because that trash can suddenly get up and starts dancing doesn't mean the techniques involved in creating a hard surface model weren't utilized. What are your thoughts on the differences between these two categories?