Save now
×
By Michael Gabriel Sumastre

Virtualization 101: What is a Hypervisor?

A hypervisor is computer software or hardware that enables you to host multiple virtual machines. Learn about how hypervisors expand your tech’s capabilities. 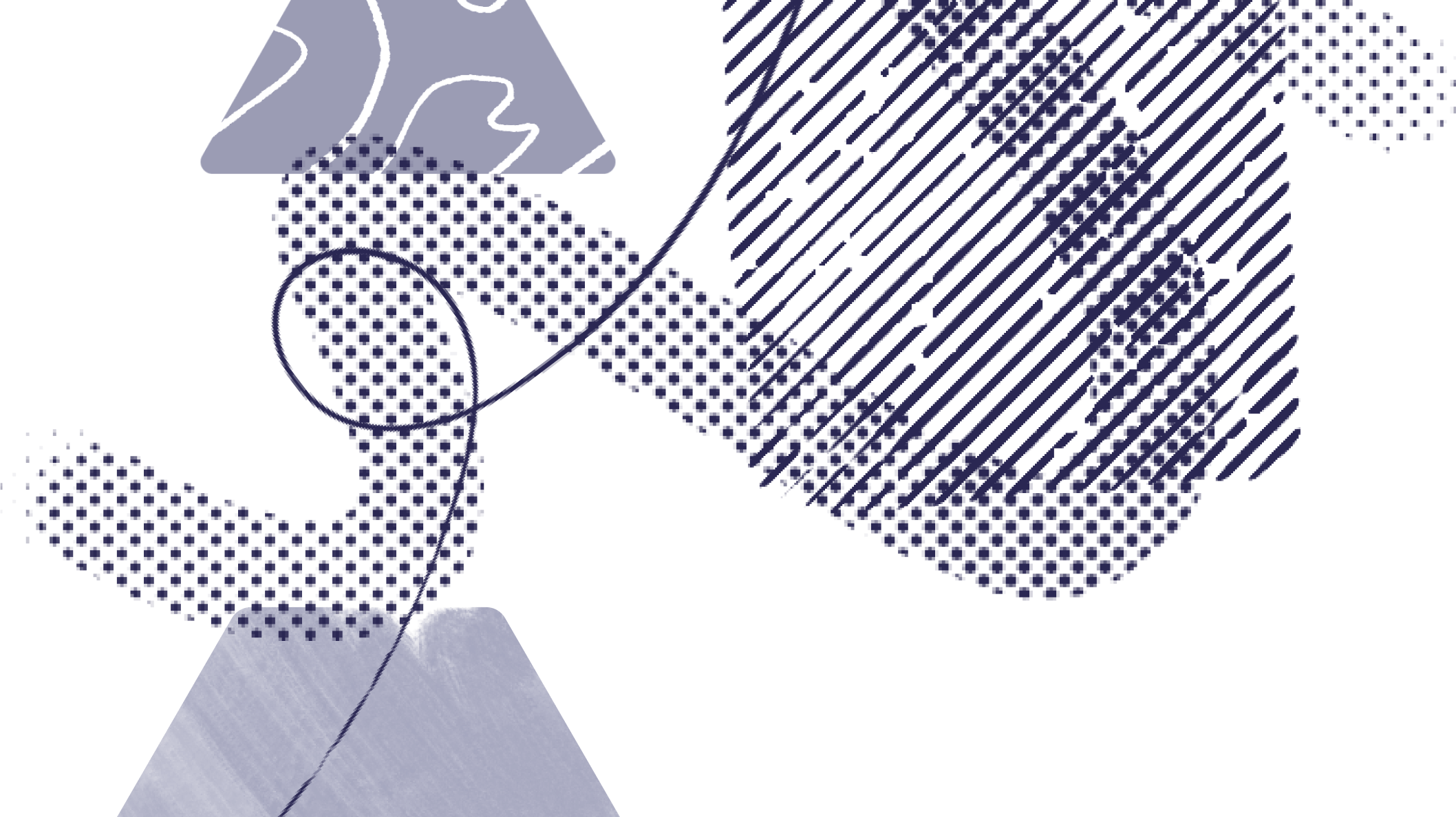 If you're starting with cloud and virtualized systems, it's important to understand how to apply solutions like Hyper-V, vSphere or XenApp. Starting to work with a virtual machine may be advantageous as it's an efficient and isolated duplicate of a real machine. It is highly available and it enables fast disaster recovery.

Virtualization technology also expands the capabilities of your hardware, helps you control IT-related costs, and helps you improve on your system's reliability and security.

What is a Hypervisor?

For the most part, cloud computing entails you being able to access a virtual machine for you to be able to do what you need to do anywhere. A hypervisor manages these virtual machines.

With a hypervisor, each virtual machine or operating system you have will be able to run its own programs, as it will appear that the system has the host hardware's processor, memory and resources. In reality, however, it is actually the hypervisor that is allocating those resources to the virtual machines.

You may think that the hypervisor is a fairly recent phenomenon. The first hypervisors were introduced in the 1960s to allow for different operating systems on a single mainframe computer. However, its current popularity is largely due to Linux and Unix. Around 2005, Linux and Unix systems started using virtualization technology to expand hardware capabilities, control costs, and improved reliability and security that hypervisors provided to these systems.

Now, hypervisors are fundamental components of any virtualization effort. You can think of it as the operating system for virtualized systems. It can access all physical devices residing on a server. It can also access the memory and disk. It can control all aspects and parts of a virtual machine.

How does a Hypervisor work?

There are two types of hypervisors:

This is when the hypervisors are run on the host's hardware to control it as well as manage the virtual machines on it. If you are currently using Microsoft Hyper-V hypervisor, VMware ESX/ESXi, Oracle VM Server for x86, KVM, or Citrix XenServer, then this is the type of hypervisor with which you are working.

These hypervisors are run as software using an operating system such as Windows, Linux or FreeBSD. This is what the Virtage hypervisor, VirtualBox and VMWare Workstation are classified as. Examples of type II hypervisors include Parallels Desktop for Mac, Windows Virtual PC, Oracle Virtual Box, and VMware Workstation.

So, native hypervisors run directly on the hardware while a hosted hypervisor needs an operating system to do its work. Which one is better? It depends on what you're after.

Hosted hypervisors, on the other hand, are much easier to set up than bare metal hypervisors because you have an OS to work with. These are also compatible with a broad range of hardware.

You can use a hypervisor to easily host a virtual desktop on a server. This virtual desktop will be the exact replica of a user's physical desktop. This will allow your employees to be able to work remotely, no matter where they are since they can access their PCs over the Internet, or through a slim client.

Now we come to the more important question of whether hypervisors can make cloud computing more secure.

A hypervisor is a natural target for hackers because its designed control all the resources of the hardware while managing all the virtual machines residing on it. The bad news is that a hypervisor is vulnerable to a lot of malicious code, especially those coming from a rogue virtual machine.

According to TrendMicro, providers such as Microsoft and VMware have also been working to make their hypervisors more secure. The demand for more secure APIs and careful planning for the network can help mitigate the risks.

It will also help to follow industry guidelines and best practices such as NIST's Virtualization Security Guidelines.

If you're ready to start practicing with VMs, check these out these engaging Pluralsight courses:

Michael Gabriel Sumastre is a skilled technical blogger and writer with more than seven years of professional experience in Web content creation, SEO and research paper writing. He has written more than a thousand articles related to tech and gadgets, cloud computing, IT management, SEO, SEM and software solutions. He ghostwrites books / e-books and has a Bachelor of Science degree in computer science. Michael is also an expert in webmastering and loves to ride his sportsbike. He maintains his portfolio and personal blog at TheFinestWriter.com