Maybe it was the steady flow of O2 from the oxygen bar, or perhaps the energy emitted from thousands of high-watt Edison bulbs that adorned the halls and ceiling, but we like to think last night’s buzz came from all of the brilliant minds coming together at the Pluralsight office. Welcome to Author Summit 2015. Our authors came from around the globe to “learn, teach and connect,” and we couldn’t have been more excited to give them the warmest of welcomes as they made their way down the orange carpet. All in all, the opening reception was a killer kickoff for Author Summit 2015. And with this many great minds in one place, at one time, we can’t wait to see what the rest of this weekend entails! Enjoy the photos and tune into Twitter, Facebook and Instagram for more #AuthorSummit15 updates. And for more info on this year's summit, check out this post from our VP of Open Source, Geoffrey Grosenbach. [caption id="attachment_57772" align="aligncenter" width="640"] 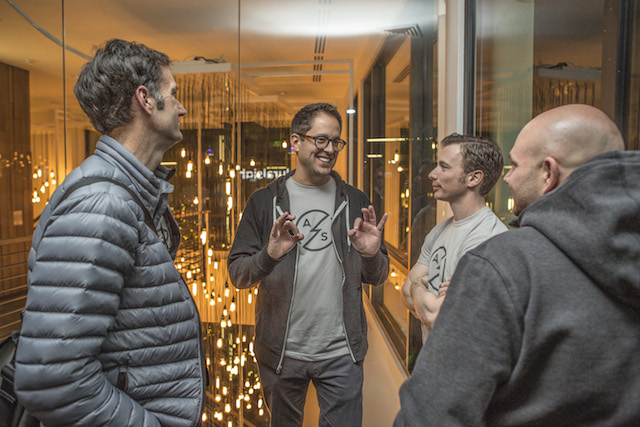 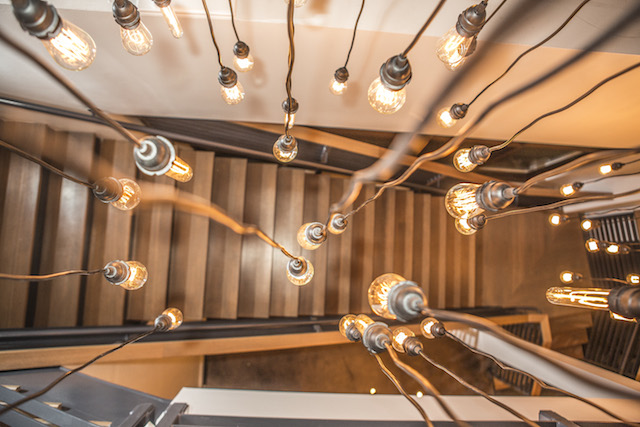 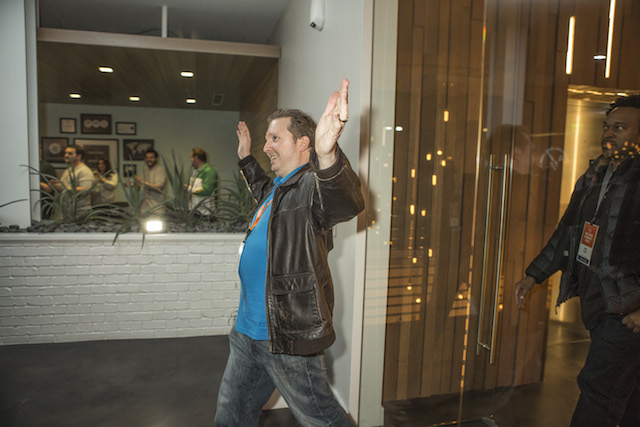 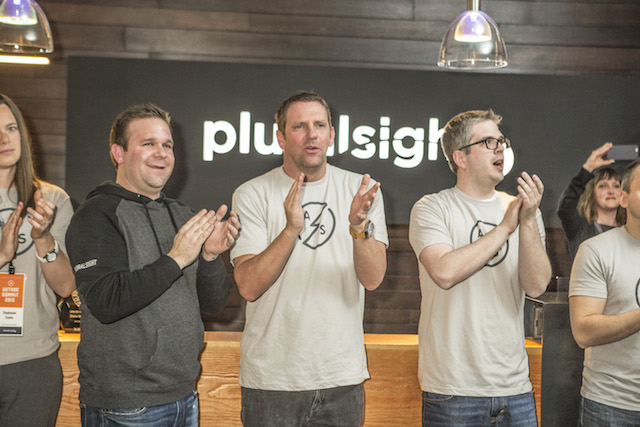 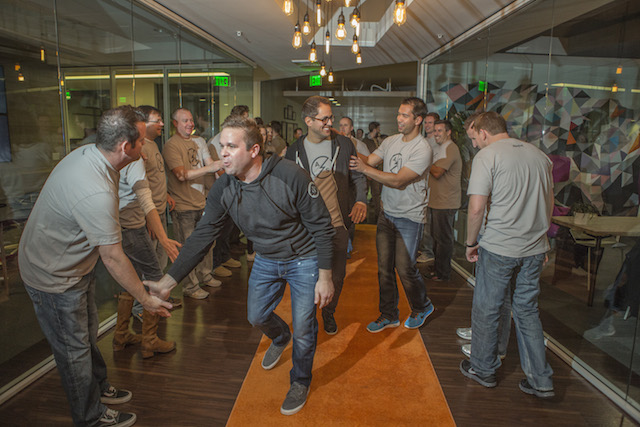 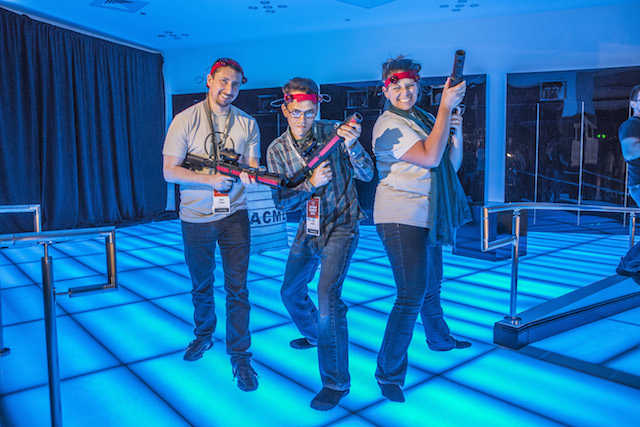 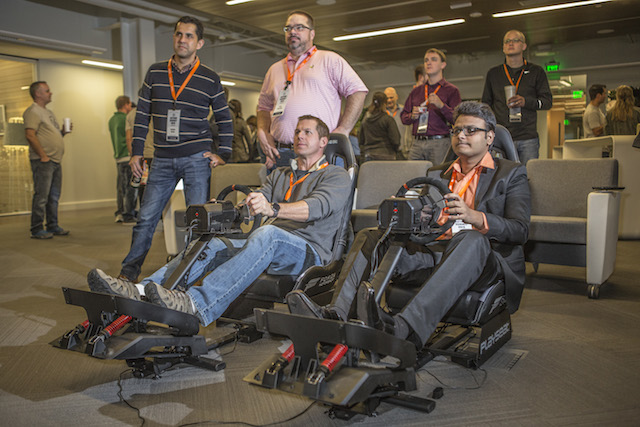 You could cut the Xbox competition with a knife.[/caption] [caption id="attachment_57783" align="aligncenter" width="640"] 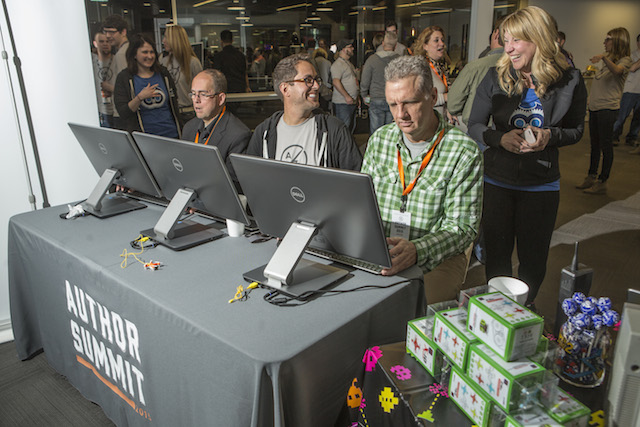 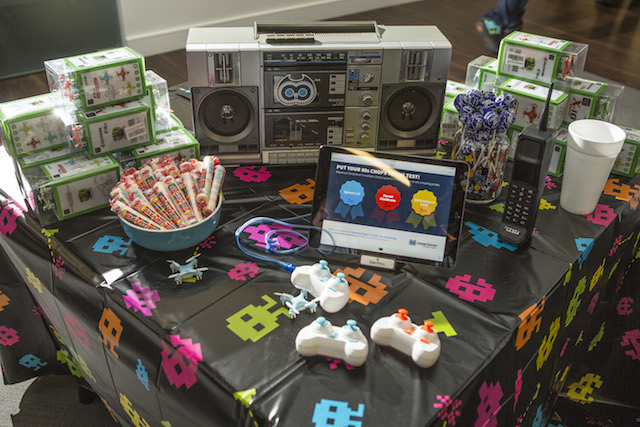