Understanding Skinning - The Vital Step for Any Rigging Project

There's many things that go into creating a successful rig; one of the most important is properly skinning the skeleton to the character or object. Without skinning, the mesh would not deform correctly and no matter how great the rig setup is, if it's not skinned properly then the whole rig will suffer. This article will teach you about the importance of skinning, as well as some helpful tips so you can begin skinning your rigs more confidently in your next project. 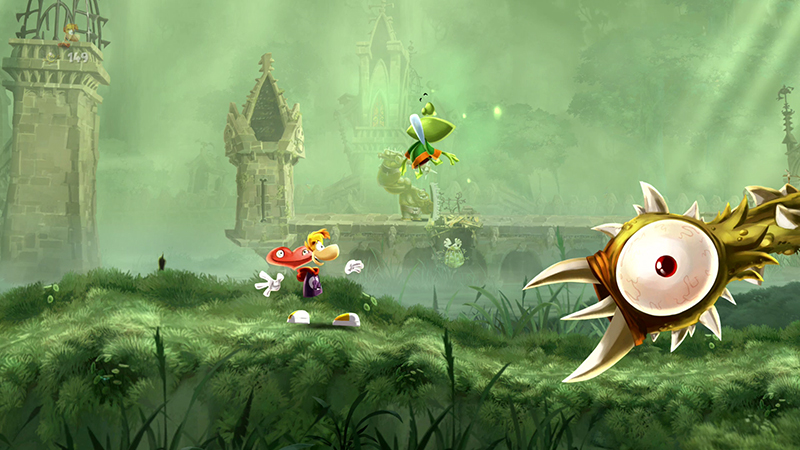 Skinning is the process of binding the actual 3D mesh to the joint setup you created. This means that the joints you setup will have influence on the vertices of your model and move them accordingly. The difficulty with this is that typically a rig will consist of hundreds of individual joints, and most joints will need to have influence on only certain parts of the mesh. For instance, the joint in the wrist of a character should most likely only control that area of the model. If you were to move the wrist joint, and it would influence the shoulder of the character that would obviously not look correct. That is where skinning comes into play. Skinning is vital for not only creating a model that moves accurately in all the right places, but also so it deforms properly. If you're a Maya user, you're probably aware of the Smooth Bind command. This will actually bind the entire skeleton to the mesh with the click of a button. Of course, things are not that easy and Smooth Bind is only the first step in skinning the skeleton to the 3D mesh. By default Smooth Bind works by finding vertices closest to the joints and assigning the influence based on distance. This is all well and good, but the computer doesn't do the best job which means once you've bound the mesh to the skeleton it's up to you to finish the task, and manually assign the proper influence. Wouldn't it be nice if the job could be finished with one button? Sadly that's not the case, so by binding the skeleton to the mesh that really just gives you a place to start. Part of the skinning process is called weight painting, which you may be aware of. Painting the weights is actually what allows you to start assigning the proper influence that each joint has on your mesh and is a vital part of the skinning process.

As mentioned previously, when the skeleton is bound to the mesh, the computer doesn't really know exactly how much influence each joint should have on each vertex, which is where weight painting comes in, so you can start to manually assign the proper influence. 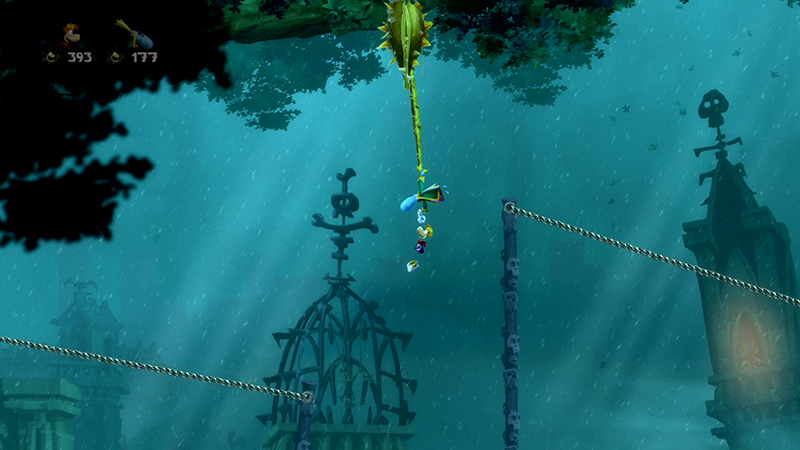 When you begin the skinning process, the best process to take is to just start out simple. Start from one area of the model; get that looking good and move on to the next. Instead of trying to get each vertex painted properly you can apply a default bind, and simply begin moving each joint and make sure it's deforming and influences your mesh exactly how you want. You can even start creating very simple animations on your rig, move each joint around and then go back and study the animation closely. Most likely you'll start to see deformation issues and joints that aren't having the right influence on your model. This will allow you to very easily spot the problem areas, and you can go in and fix the skinning issues by painting the weights. This means you're focusing on the areas that need it most, and not the areas that don't.

Properly skinning your rig can be a very tedious and time consuming process; by mirroring your skin weights you can potentially save yourself hours of work. For example, you may have spent hours painting the weights on the left arm and it's now looking perfect. Well, spending the same amount of time on the right arm can seem like a waste, because both areas are potentially going to need the same influence assigned to each joint. By mirroring you can simply copy the weights on the left arm over to the right arm, and in just a few minutes have the right arm deforming exactly how you want without actually having to do any more skinning.

Make Sure Your Vertices are Merged

With skinning you are assigning each joint to have influence on the vertices of your model, to avoid any issues you should always make sure all the vertices on your mesh are welded/merged together. If you begin painting weights with vertices that are not connecting it will create holes in your mesh, and often times you won't be able to see them until after you've painted the weights, which means you'll have to undo until you get back to that point. To avoid this issue just double check any vertices you think may not have gotten merged or areas you may have forgotten. Skinning can be a long process, but when you have a better understanding of it, and take these techniques into considerations you'll be sure to speed up your workflow. To go more in-depth make sure you check out Speed Skinning Techniques in Maya and push your skills further with the hundreds of other rigging tutorials.