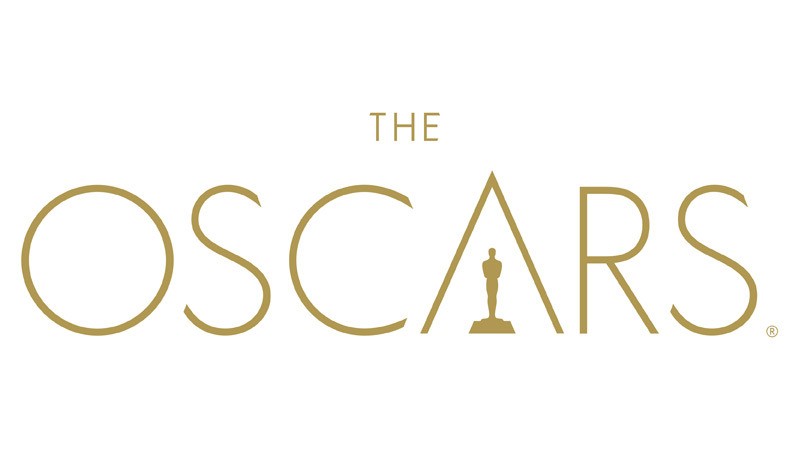 And The Nominations are In. See the 2014 Animation and VFX Oscar Nominees + Reactions

The lists are officially up for this year's VFX and Animated Feature Film Oscar nominations. While congratulations are in order for every artists and team member involved in each film, we also get to hear reactions from those nominated that highlight this huge honor. See this year's nominees and some great responses: Animated Feature Film The Croods Chris Sanders, Kirk DeMicco and Kristine Belson Chris Sanders Writer/Director, “The challenge of building the world of The Croods was that our reference disappeared a few million years ago. The movie was woven from pure imagination. This nomination is an acknowledgement and reward to the hundreds of artists who worked so hard to bring this very human story to life. On behalf of the entire Croods team, we wish to thank the Academy for this incredible honor.” Kristine Belson Producer “Wow… WOW! I’m so thrilled and so grateful to the Academy. But mostly, I’m so very proud on behalf of our incredible team of artists who crafted this film, our amazing voice cast, and most of all of our writer/directors Chris and Kirk. They made a movie that was both hilarious and moving and I feel damn lucky to be part of this remarkable team.”   Despicable Me 2 Chris Renaud, Pierre Coffin and Chris Meledandri Chris Meledandri Producer “I was in bed. What surprised me was how restless my night’s sleep was. I was up literally every hour checking the clock. It got to the point where I was dreaming that it was 6 o’clock, which meant that I hadn’t gotten called at 5:30, so there was the acceptance that we hadn’t won. When I woke and watched it online I felt a deep sense of pride. I don’t think as a producer I’ve ever felt more proud.”   Ernest & Celestine Benjamin Renner and Didier Brunner No quote provided   Frozen Chris Buck, Jennifer Lee and Peter Del Vecho Chris Buck and Jennifer Lee (Directors) and Peter Del Vecho (Producer) “Frozen‘s journey has gone beyond our wildest dreams. We thank the Academy for this honor and look forward to celebrating the nominations with our crew at Disney Animation today.”   The Wind Rises Hayao Miyazaki and Toshio Suzuki Hayao Miyazaki Writer, Director “I and my colleagues are deeply honored that the Academy has chosen to nominate The Wind Rises, my last film… It is indeed a privilege for all of us who worked on the film to see it get this acclaim from so far away. I hope that many people will see the film after it opens in North American theaters soon.”   Visual Effects Star Trek Into Darkness Roger Guyett, Patrick Tubach, Ben Grossmann and Burt Dalton Patrick Tubach VFX Supervisor “I am honored to have been recognized by the Academy and incredibly proud to have been part of the talented team who brought JJ [Abrams'] vision to life on the screen.” Roger Guyett VFX Supervisor “Very exciting! We had so much fun on Star Trek but it was a huge amount of work and this is a great reward — just wish the other hundreds of other people in the crew got nom’d too. Director JJ Abrams, who really understands vfx, makes the process so much more rewarding. This is a great honor — it’s a huge year for vfx!”   Gravity Tim Webber, Chris Lawrence, Dave Shirk and Neil Corbould VFX Supervisor, Director “The vfx team behind Gravity didn’t set out to invent cutting-edge techniques for filming — but that’s what the project demanded…It was quite an extended process to work out how to do these effects…We weren’t setting out at the beginning to be inventive, it just happened to come together that way….I did wake up early enough, actually, to watch the nominations on the live feed on the BBC. Every project is challenging, but this movie was a massive leap. Unlike any other project I’ve done, visual effects were a part of the whole telling of the story.”And I thank her for her grace, her trust and her dedication to finding the truth of this character.”   Iron Man 3 Christopher Townsend, Guy Williams, Erik Nash and Dan Sudick No quote provided The Lone Ranger Tim Alexander, Gary Brozenich, Edson Williams and John Frazier No quote provided The Hobbit: The Desolation of Smaug Joe Letteri, Eric Saindon, David Clayton and Eric Reynolds No quote provided   Congratulations again to all of the artists and teams who worked on the nominated projects this year! The Oscars will air live on March 2nd, 2014.