What's the Difference Between the Front-End and Back-End?

While that explanation seems simple, the line between the two is often blurry. Here are some basic guidelines to help tell the difference between the front-end and back-end, or at least be able to begin to understand what someone does when they say they're a "front-end developer." 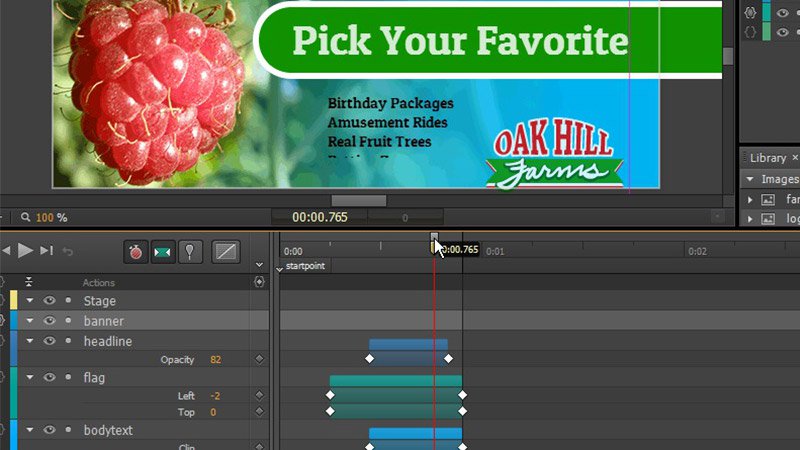 What is front-end development? The front-end is everything involved with what the user sees, including design and some languages like HTML and CSS.

Here are a few examples of front-end job titles:

What is back-end web development? The back-end, or the "server-side", is basically how the site works, updates, and changes. This refers to everything the user can't see in the browser, like databases and servers.

Usually people who work on the back-end are called back-end programmers or back-end developers. back-end Developers are mostly worried about things like security, structure, and content management. They usually know and can use languages like HTML and CSS, but it’s not their focus.

A dynamic site requires a database to work properly.  All information is stored in the database, like user profiles or images they've uploaded, or blog posts. Web developers work with programming languages like PHP or .Net, since they need to work with something the database understands. The code they write communicates with the server and then tells the browser what to use from the database.

Hopefully by now you've got a little better of a grasp on front-end vs. back-end in the web industry. If you're still a little confused about the difference between the front-end and back-end, always remember that the front-end is related to the browser and everything sent to it. If it's got something to do with a database, then it's back-end related.

Check out Pluralsight's Front-End Web Development: Get Started course if you're looking to delve a little deeper into front-end languages, especially if you're already comfortable or familiar with HTML, CSS and JavaScript. Or if you want to do a little more research, check out these comprehensive posts on everything to know about becoming a software developer or web developer.