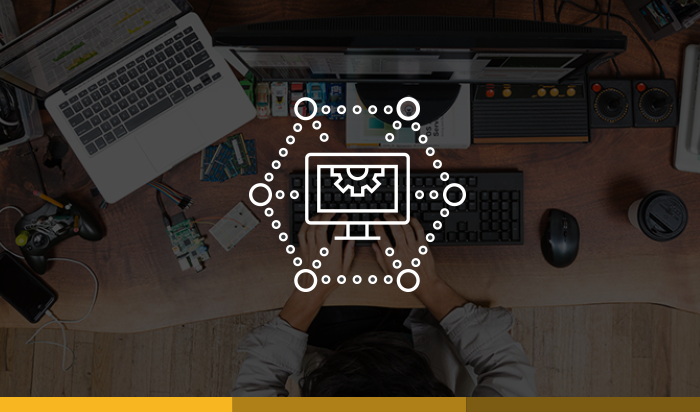 If you read my DirectAccess overview article you know the basics of what DirectAccess is used for and generally how it is used to make life easier. This article looks a little more in depth at the configuration steps required to implement …

If you read my DirectAccess overview article you know the basics of what DirectAccess is used for and generally how it is used to make life easier. This article looks a little more in depth at the configuration steps required to implement DirectAccess.

As covered in the overview, the connection process for using DirectAccess depends on the connection between the client and the server and has been designed to work in a variety of different situations. The steps required to establish a connection are as follows:

There are a number of prerequisites which must be satisfied before deploying DirectAccess on your network. These are listed below and are what is recommended by Microsoft before a full implementation; some of these steps may be optional if simply testing in a lab environment:

As step 3 in the above list tells use if a connection is to be established via DirectAccess a connection supporting IPv6 is required. As there are a number of different ways which exist to connect to IPv6 networks there are also a number of different ways to configure DirectAccess. The most preferred of these options would be to have an existing IPv6 client which connects to the server through an IPv6 network. In this case the connection between the server and the client is rather simple and just uses a simple IPv6 connection. However, if the client does not have a native IPv6 connection between the client and the server then DirectAccess's other options can be used. These options include using 6to4 or Teredo transition technologies or as a last option using a HTTPS connection.

Now the best option with client configuration is to utilize group policy.  In this situation the required configuration can be created at a central point and published to all potential DirectAccess clients. Now if for whatever reason you want to manually configure the DirectAccess client then these four policies would need to be configured, all of which are located under the ‘Computer Configuration\Administrative Templates\
etwork\TCPIP Settings\IPv6 Transition Technologies' node:

Now, with DirectAccess, the bulk of the configuration must be done on the server; however once this is complete the deployment of each DirectAccess client is as simple as putting them in the appropriate DirectAccess policy group.

There are some minimum requirements which must be met in order for a server to be configured with DirectAccess. These include:

Once these requirements have been met you can start to setup DirectAccess on the server. The following screen shots show the basic steps which would be taken to set the server up for DirectAccess: The first step is to install the DirectAccess Management Console; this will then be used to configure DirectAccess.

Once the DirectAccess Management console is installed, then you can run it from the Administrator tools directory. Figure 2 above shows what the management console looks like and is organized into four different configuration steps. The first step is used to select the global security group used for DirectAccess clients. The second step is used to configure the network interface for use with DirectAccess. The wizard at this point will perform a number of checks to ensure that all prerequisites have been satisfied. From this screen you would select which interfaces will be used to connect to the Internet and which one would be used to connect to the internal network servers. The interface which is going to be used for connecting to the Internet must not be classified by Windows as a domain interface as the wizard will not allow it; this is shown in figure 4. If the wizard detects that IPv6 has already been configured on the Internet interface it will configure DirectAccess appropriately along with still providing IPv6 transition technology support; this is shown in figure 5. However, if IPv6 is not configured on the Internet interface then DirectAccess will detect this as well and enable the use of IPv6 transition technologies; this is shown in figure 6. Once the internal and Internet interfaces have been configured then the internal IPv6 prefix will be configured along with the prefix which will be given out to DirectAccess clients. This configuration is shown in figure 7. The next step is used to setup the infrastructure server setup including the network location server. The network location server is used by clients to determine whether they are already connected to the intranet and thus do not require DirectAccess. This can be configured to either work through a highly available HTTPS server or via the DirectAccess server itself; this configuration is shown in figure 9. Sean Wilkins is an accomplished networking consultant who has been in the IT field for more than 20 years, working with several large enterprises. He is a writer for infoDispersion and his educational accomplishments include: a Master‚ as of Science in Information Technology with a focus in Network Architecture and Design, and a Master‚ as of Science in Organizational Management. Sean holds certifications with Cisco (CCNP/CCDP), Microsoft (MCSE) and CompTIA (A+ and Network+).