Automate Infrastructure on AWS with CloudFormation

One of the main benefits of cloud-based infrastructure is the scale at which one can automate and manage resources. Learning CloudFormation on AWS is a step in being able to expertly automate infrastructure and resources at your organization.

Introduction to Infrastructure as Code

Now we’ll move into creating and managing Stacks using both the AWS Management Console and the command line interface.

This path is a beginner path and has no pre-requisites. A general knowledge of cloud-based infrastructure is helpful. 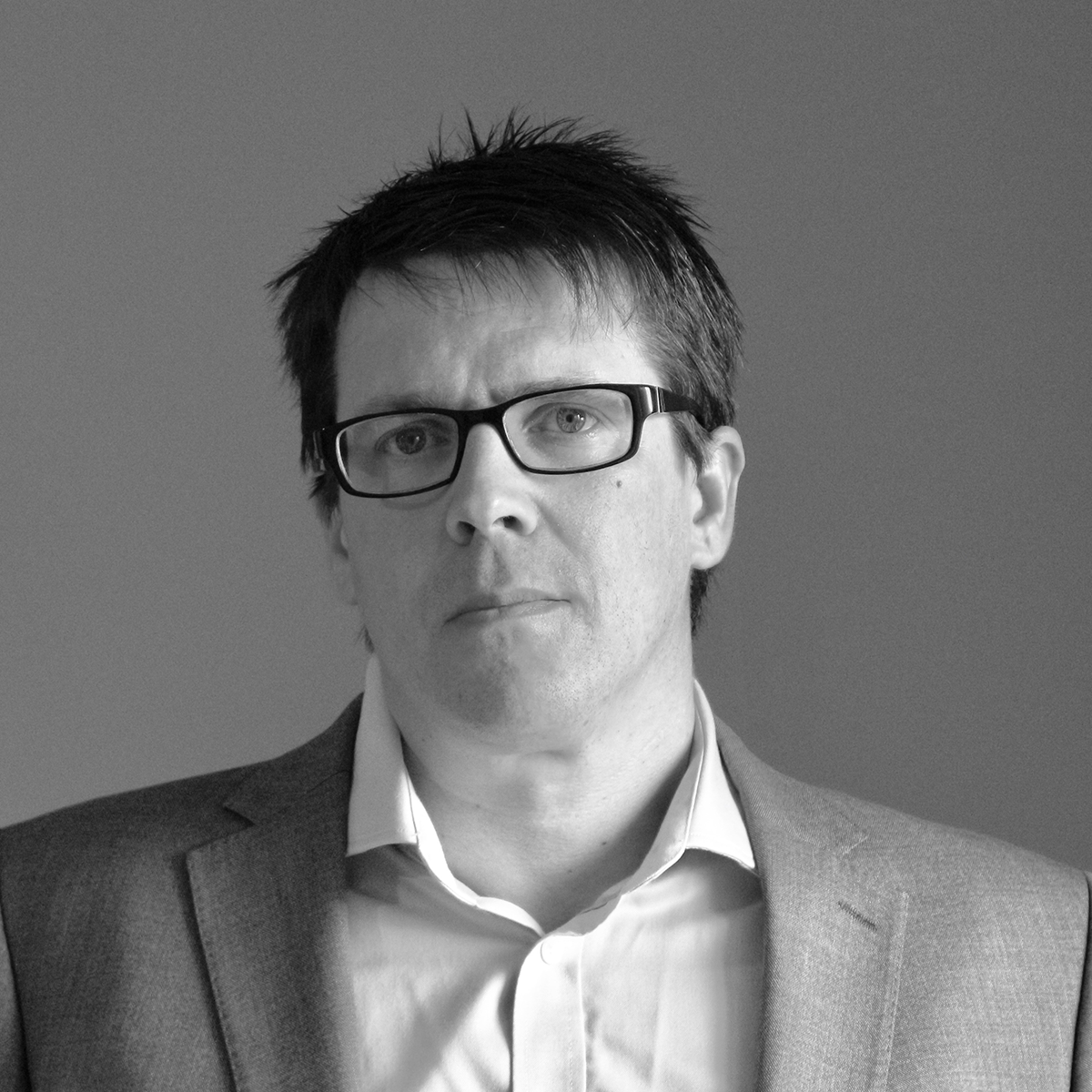 James Millar
James Millar is a freelance software development consultant based in Malmesbury, England who has worked for some of the world’s biggest brands. He started his career over a decade ago writing training materials for Microsoft and moved into industry to further develop his skills. Having worked for multiple industries including automotive and process automation has been fortunate enough to work on some major projects operating at global scale. He has a passion for back end services and infrastruct... moreure and has designed and written services that handle millions of transactions every day. In what little spare time he has he enjoys cooking, reading and sailing with his 2 children. 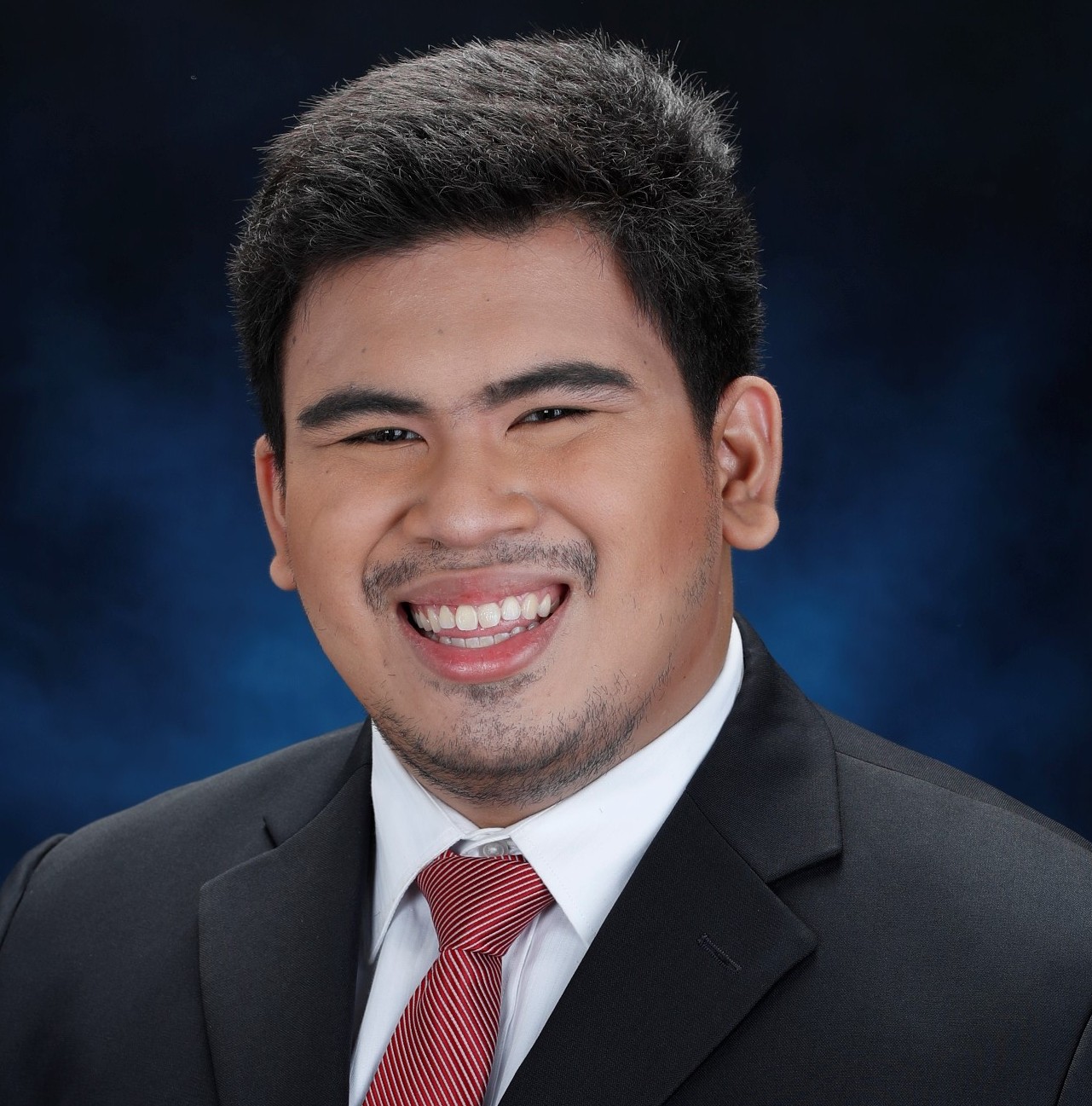 Miguel Saavedra
Miguel Saavedra is an author, solutions architect, and Instructor specializing in AWS, big data, automation, and security. He has worked in several companies in the finance/fintech, education, and medical industries as well as some government projects. He has published and conducted research on both cloud and on-premise solutions for big data focusing on network analytics, and machine learning. He also designs highly available and automated CICD toolchains for high throughput microservices on AW... moreS. 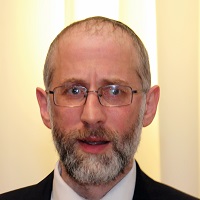 David Clinton
David taught high school for twenty years, worked as a Linux system administrator for five years, and has been writing since he could hold a crayon between his fingers. His childhood bedroom wall has since been repainted. David has administered, written about, and created training material for many cutting edge technical subjects, including Linux systems, Cloud Computing (in particular Amazon's AWS), container technologies like Docker, and many in-demand DevOps tools. 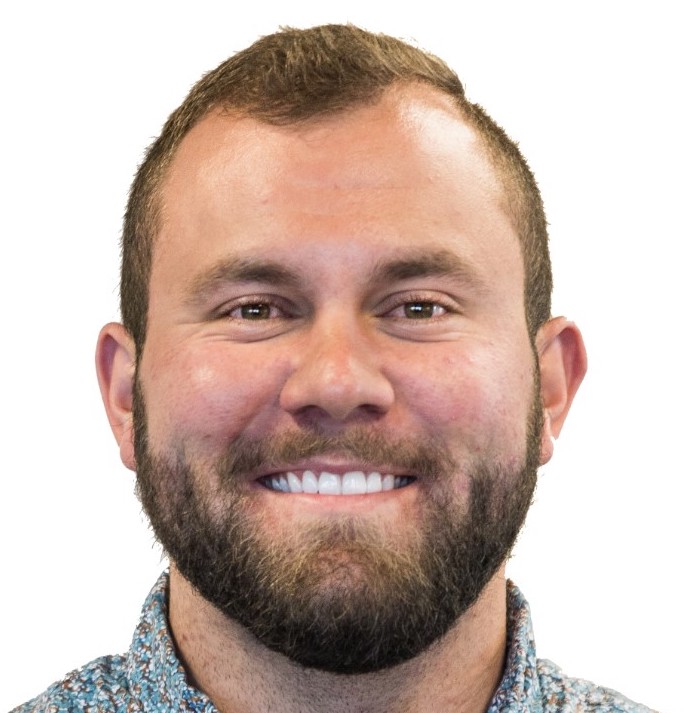 Andru Estes
Andru is an experienced architect and engineer who has had many years of hands on experience with numerous cloud and virtualization technologies. Learning the newest technologies is what really drives him, and it is icing on the cake that he has the ability to teach others how to use what he has learned. Teaching the skill sets he has acquired can have lasting impacts on students, and that to him is amazing. 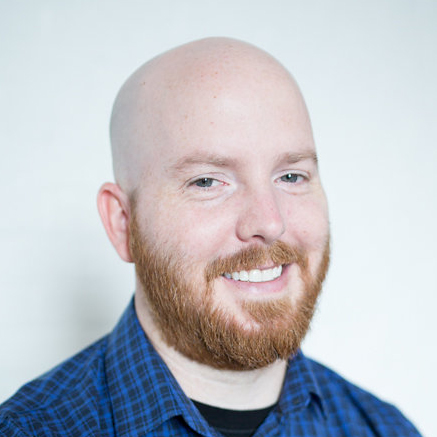 Ryan H. Lewis
Ryan Lewis is a Software Engineer who specializes in ambitious single page web applications. He started building websites over 15 years ago to promote his bands and record label. After traveling around the world playing music, he brought his talents to the Pacific Northwest, where he utilizes open-source technologies, such as Backbone, Ember, and Node.js, to build business intelligence and customer facing applications for companies such as Expedia and T-Mobile. In his current position, he works ... moreon a platform providing customer support sites to over 100 separate brands. Ryan teaches Java and JavaScript to aspiring web developers and technology professionals at the University of Washington and Seattle Central College. As an after school instructor, he has also taught children how to play guitar, create movies, and speak Japanese. In his free time, Ryan enjoys spending time with his family, playing video games, and releasing underground Japanese music on his record label, MeatCube. 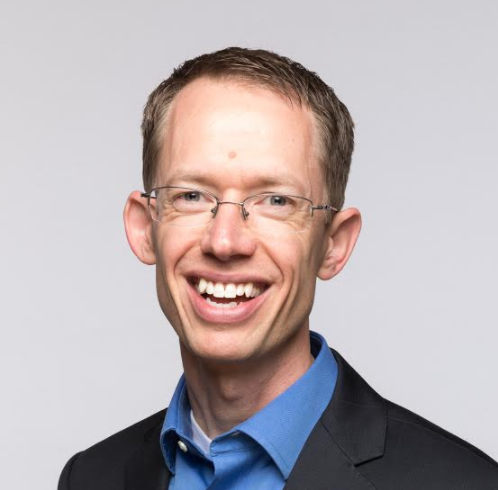 Craig Golightly
Craig is passionate about solving problems with the right tools. He has over 20 years of software development experience with large enterprises and small startups on everything from search engines to fighter jets. He has a bachelor's and master's degree in computer science with extensive experience in AWS, microservices, and artificial intelligence. Craig enjoys teaching and mentoring others so they can save time and accomplish their goals faster.