The skill development outcome goal of Evolving a Product Management Career is to lay a foundation for new Product Managers to explore the field and the role and determine if completing the remaining skill paths will help inform career goals as well as accomplish learning in-the-flow of product management work. This skill path also creates a solid foundation for more intermediate to advanced Product Managers to align their personal framework, philosophy and toolbox prior to taking a deeper dive into specific skills.

This path will talk about how to grow your career in technology.

Exploring Collaborating with People and Teams 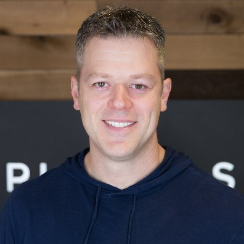 Matthew Pizzi
Matthew Pizzi has over 20+ years in the training industry. He's currently Director or Curriculum for Pluralsight and joined the company after Pluralsight acquired his company Train Simple. He's been a speaker at industry events like Adobe MAX and Social Media Week and has authored several technology books. 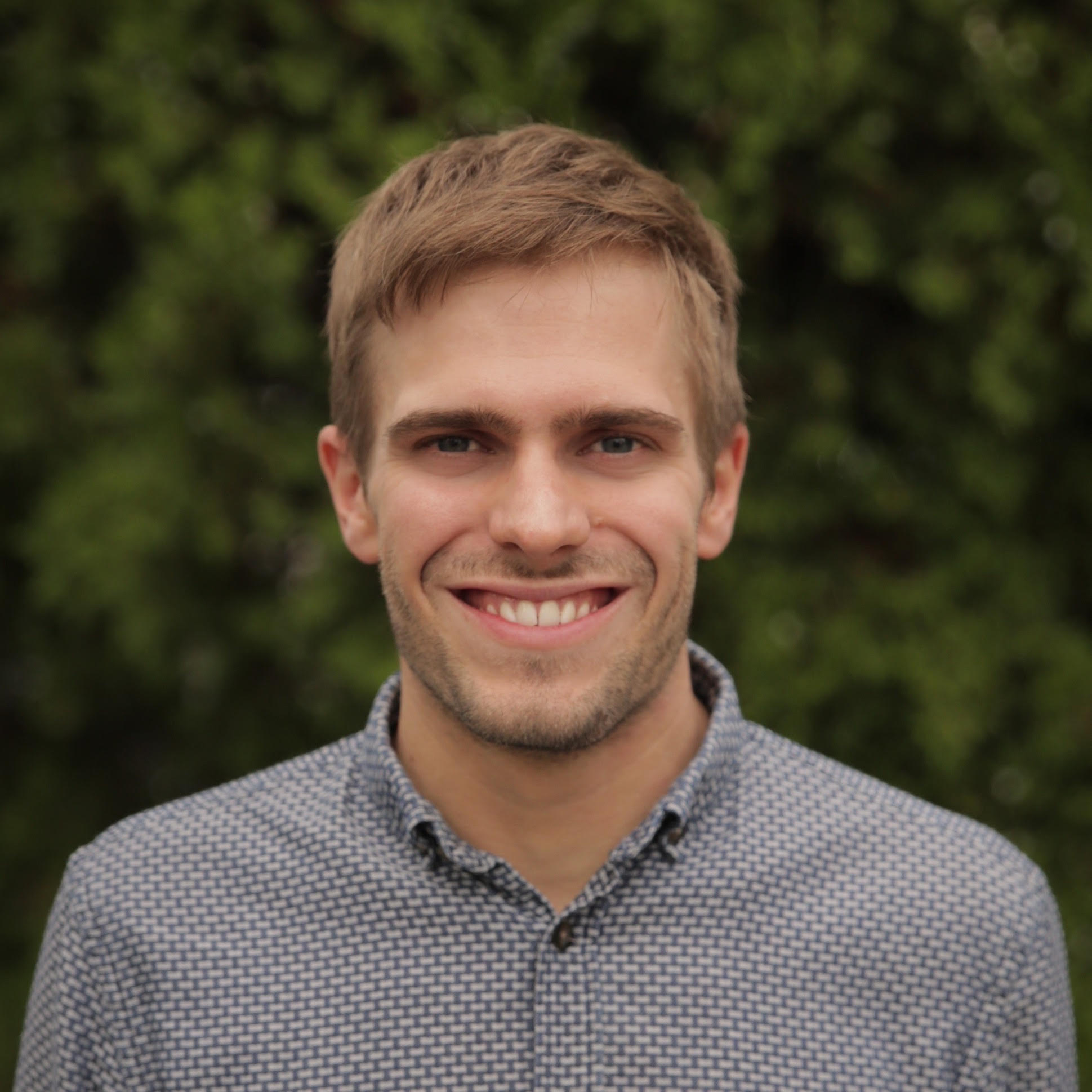 Dave Masom
Dave is currently the Chief Product Officer of Conserv, an IoT and analytics company serving the conservation industry (galleries, museums, archives, and libraries). Prior to joining Conserv, he was VP of Product for Pack Health, a digital health coaching company, where he oversaw the company's transition from an early-stage services business to a technology-enabled product company. He started his career at Deloitte, and subsequently spent five years in management consultancy, primarily helping ... morebusinesses build analytics capabilities. He is a certified scrum product owner (CSPO), was named a rising star in technology and innovation by the Birmingham Business Journal, and holds a Bachelor of Science in Experimental Psychology from Bristol University. He loves identifying and solving problems, finding meaning in data, and testing assumptions. 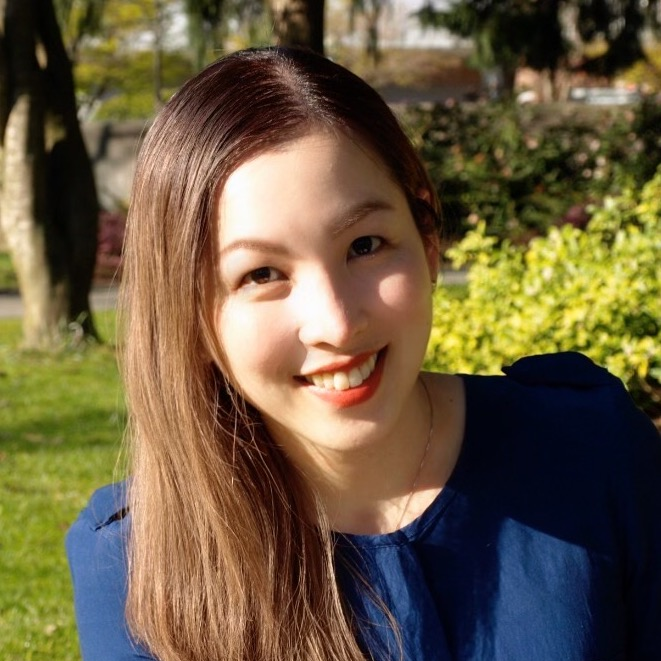 Eliska Elaine Que
Eliska has more than a decade of managerial experience in the software industry, working on mobile applications, web, and backend projects - from instant messaging, micro-blogging, to eCommerce and logistics products. She has extensive experience in the start-up industry, doing both product and project management and was a part of the pioneer team that launched an eCommerce business in Singapore to 3 more countries in Asia in just 6 months. She had her share of working for multinational companie... mores doing product marketing for the leading telecommunications service provider in Singapore for their business broadband and enterprise mobility solutions. Having worked on both customer-facing and internal products, her deep understanding of working with different stakeholders in gathering requirements and translating it to the development team ensures successful product launches. On weekends, you can find Eliska in the kitchen, baking or teaching online courses about cake decorating. 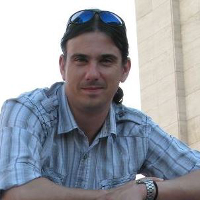 Stephen Haunts
Stephen Haunts is an experienced Software Developer and Leader who has worked across multiple business domains including Computer Games, Finance, and Healthcare Retail and Distribution. Stephen has worked in languages ranging from Assembler, various forms of BASIC, to C and C++, and then finding his love of C# and .NET. Stephen also runs a Software Development and Leadership blog called {Coding in the Trenches} which can be read at http://www.stephenhaunts.com . Stephen also runs a small music ... morelabel and sound design company where he also developed the site and content management system. As well as blogging, and running software teams for large companies, Stephen also runs some open source projects on CodePlex including SafePad - an encrypted text editor, Text Shredder - an encrpyted messaging tool, and Smoke Tester - a post deployment verification testing framework. 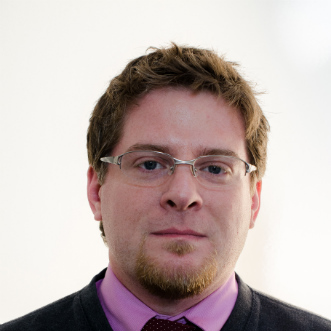 Jon La Plante
Jon is a seasoned web and mobile product manager with more than 20 years of experience in the software industry. He’s worked on projects of all kinds, including internal business support systems, large commercial offerings, and SaaS startups. Starting his career as a developer, then moving into people management before discovering his passion for product, Jon has cultivated a deep appreciation for the nuances of product development, and understanding of the product lifecycle.