This path will demonstrate a number of open-source tools that can be utilized for security enterprise environments. Aligning to the objectives of NIST CSF categories and targeting security architects and engineers as our audience, these short-form courses will walk through set up, configuration and validation of the tools in a production enterprise environment.

The courses in this section align to the objectives of the Protect category within NIST Cyber Security Framework (CSF).

The courses in this section align to the objectives of the Detect category within NIST Cyber Security Framework (CSF).

Detecting Anomalies and Events with Winlogbeat 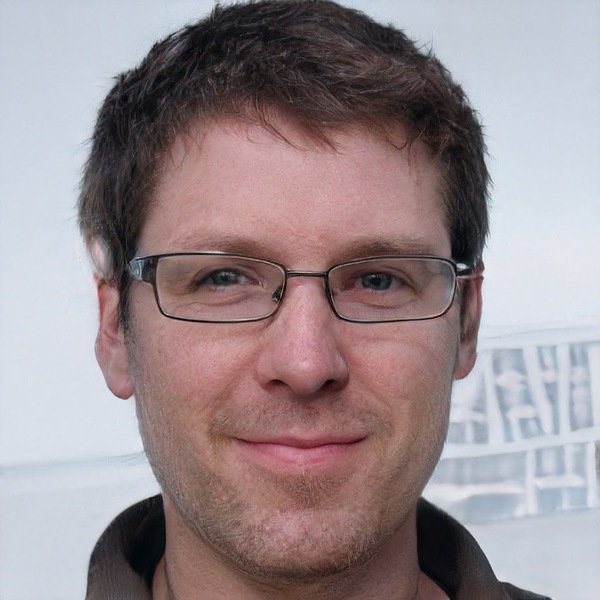 Chris Blackden
Chris Blackden has started tinkering with computers and electronics at the age of thirteen, and hasn't stopped since. He's worked in several different IT Ops and Development disciplines, and currently specializes in DevOps, automation, online privacy, and cloud technologies. 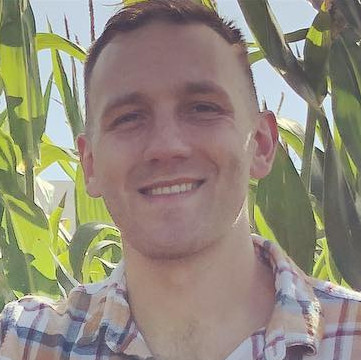 Zachary Bennett
Zach is currently a Senior Software Engineer at VMware where he uses tools such as Python, Docker, Node, and Angular along with various Machine Learning and Data Science techniques/principles. Prior to his current role, Zach worked on submarine software and has a passion for GIS programming along with open-source software. You can view some of his work on GitHub (https://github.com/zbennett10) and Stack Overflow (https://stackoverflow.com/users/6879849/zachary-bennett). 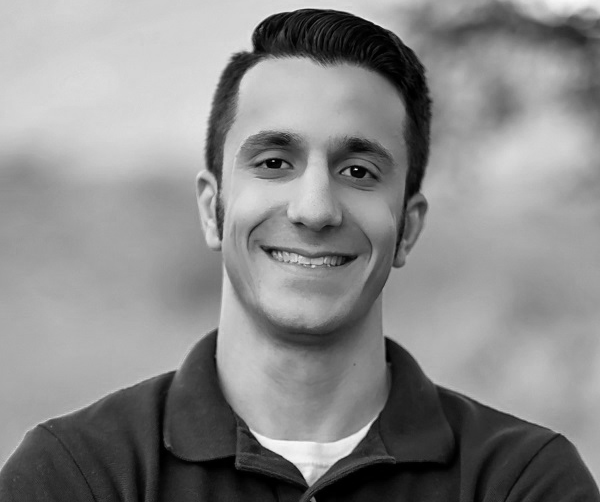 Joe Abraham
Joe Abraham, CCIE #62417, is a Network Security Consultant working in the public sector space, assisting customers develop and implement functional and secure network architectures. He graduated from Excelsior College with an M.S. in Cybersecurity and a B.S. in Information Technology (Network Management). He currently holds many IT certifications to include CCIE, CISSP, GSEC, and CCNP Security. He is also a member of the GIAC Advisory Board. Joe is a mentor to IT professionals and a blogger who ... morespends his time either with his wife and three children, exercising, researching and writing about technology, or learning new technologies. Spending much of his experience helping to train and educate IT professionals, he is passionate about teaching and always strives to be a positive influence in the IT field. 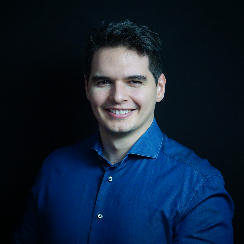 Bogdan Sucaciu
Software Engineer by day, Pluralsight author by night, Bogdan likes to experiment with cutting-edge technologies and teach about them. His favorite talking subjects are streaming data, event-driven architectures, distributed systems, and cloud technologies. He has several years of experience “cooking” software with JVM based languages, some flavors of web technologies, and garnishing with automated testing. He holds a BS in Robotics where he spent countless hours programming microcontrollers an... mored IoT devices and of course, building robots. There, he discovered his passion, designing, and coding complex systems so he pursued his dream and became a self-taught programmer. 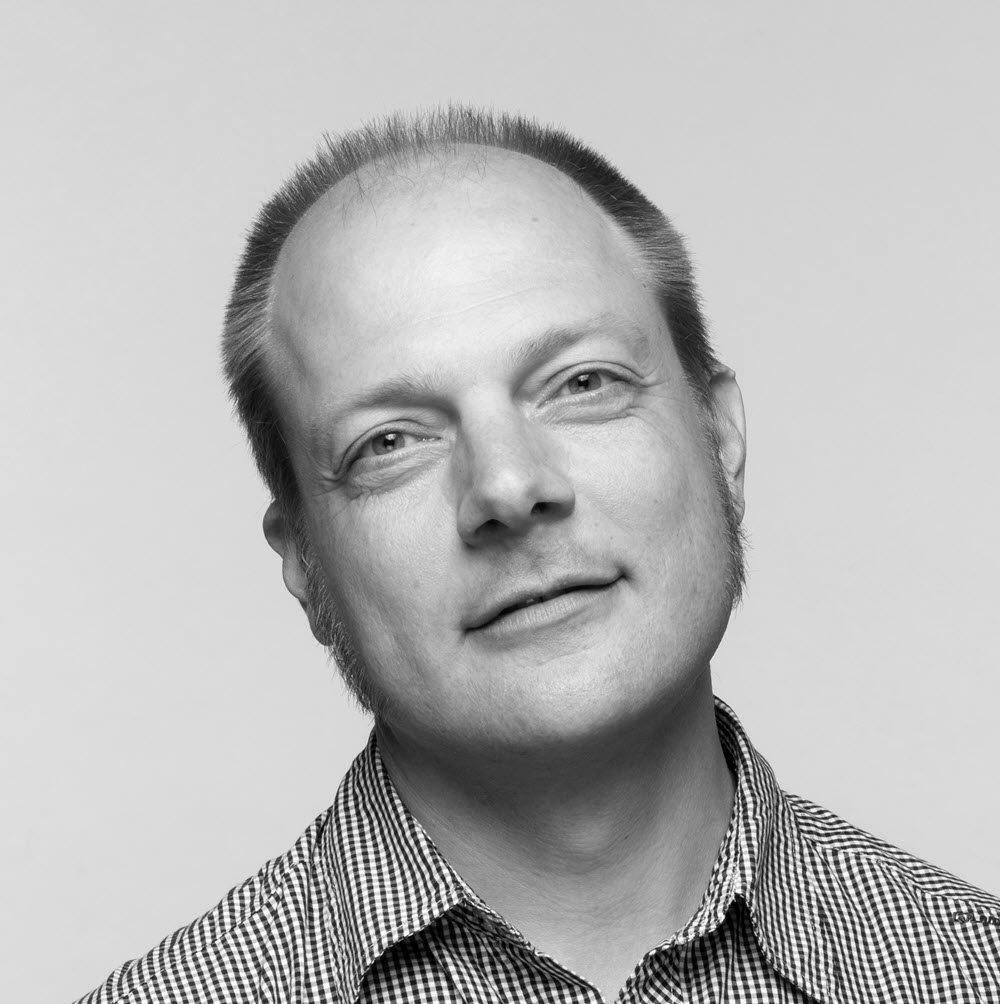 Peter Mosmans
Peter started out in the nineties as software engineer working on internet banking applications for various European financial institutions. After developing, he moved to the role of defending and designing systems and networks for high-availability websites. Since 2004 he started specializing in breaking: pentesting complex and feature-rich web applications. Currently he leads a global team of highly skilled penetration testers as lead pentester. He is a contributor to several open-source penet... moreration testing tools, and he maintains an extra-featured OpenSSL fork. He likes to speak at international security conferences and meetings, such as OWASP, BSides, OSDC and NullCon - which mixes really well with being a permanent road warrior. Home is 127.0.0.1. 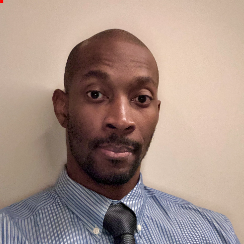 Michael Edie
Michael Edie is an Information Security Practitioner and consultant with over a decade of experience. He serves as the Principal Engineer of SmashTheStack (https://smashthestack.org). Michael is a 22-year US Army Veteran and blogs regularly about various information security and technology subjects. He has been a community speaker for various tech non-profits and at BSIDES Augusta. His passions outside of Infosec include family, motorcycles, traveling, cryptocurrency, movies, and chess.