How Do I Become a Video Game Designer?

Game design is a very rewarding and challenging path to take. The video game industry is one of the biggest entertainment industries today, with new studios popping up all over the world. If your dream has always been to create the types of games you love to play then now is the perfect time to take action. This article will help you understand what it takes to become a game designer and the steps you need to take to get there, as well as if game design is the right path for you.

Are game designers the same as game artists? 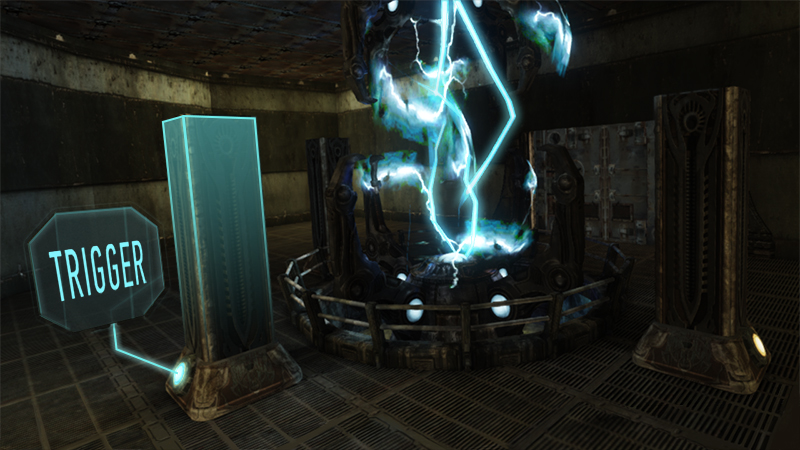 It's important to point out game designers and game artists can really be considered two completely different paths. Yes, they're both vital to any game studio but what they do is often much different. A game designer is typically a more technical route while game artists are typically the ones who create the art. Of course there are different aspects of game design but a game designer works a lot with programming, game systems and establishing the overall feel of the game. Game artists are usually those who create the environment, character models, animations, concept art, effects, etc. A game artist can normally go from working in movies and games without a whole lot of change to their processes.

What does a game designer do?

A game designer often works with code testing, developing game characters, developing game mechanics, helping to establish the story and working closely with the many other departments like animation, modeling, etc. A game designer can kind of be considered the director of a game. Of course there are different individual disciplines for a game designer which will be discussed later in this article.

What are the characteristics of a game designer? 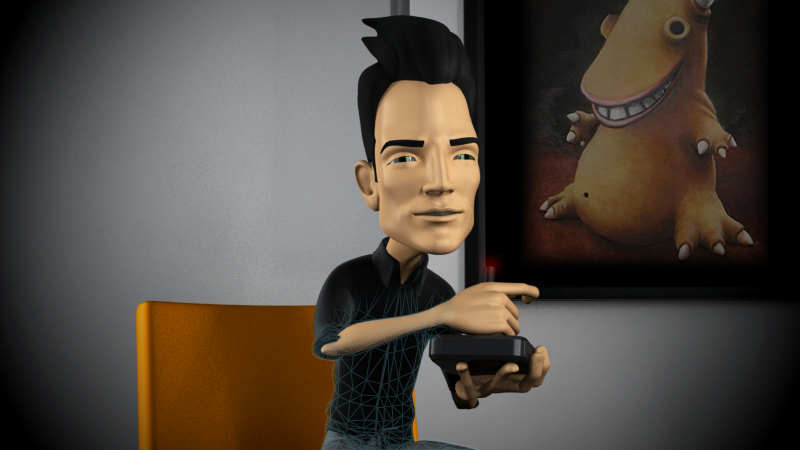 The first characteristic of a game designer is probably an obvious one, a love for games. This is something you probably already have if you're reading this article. As an aspiring game designer playing games can really be considered a way of learning, kind of like your homework (and pretty amazing homework at that). A game designer shouldn't only have a love for playing games, but also to pick them apart, they enjoy studying them, even games they don't enjoy, just so they can understand why they don't like them, so they can avoid those mistakes in their own projects.

Where should you start?

It's important not to wait for some type of game design class to open up in order to start learning, as mentioned earlier a game designer should have an eagerness to learn. Find as many books as you can on game design, constantly try to increase your knowledge and learn about everything that goes into creating a game. Here are a few popular game design books to get you started on the right track. Level Up! The Guide to Great Video Game Design The Art of Game Design: A Book of Lenses Game Development Essentials: An Introduction You can also try creating some of your own game mods, games like Counter Strike  and The Elder Scrolls games all have a very strong modding community. By creating your own mods you can learn about coding, design and the overall game design process. Another first step is to start simple, there is no need to jump in and try to create a complex next-gen game that will just result in frustration. Start simple with a 2D game and experiment with the many game engines out there like UDK, Unity and CryENGINE. Getting familiar with different game engines is one of the best ways to gain knowledge, you can experiment with level design, gameplay mechanics, programming and many other key elements that make up a game.

What do you want your focus to be?

A game designer is really a broad area. Game designers may focus on certain aspects of a game. For instance, system design, gameplay, world design, story design, etc. They also can have their hand in all these different areas. It depends on the needs of the project. You should also know this is the path you want to take. If you actually want to become a video game artist then learning different game engines, programming and modding may not be the best route to take. For example, if you want to create the characters, the environments or animations can mean an entirely different journey. So you should know game design is the path you want to take before you take the plunge.

How can you get your foot in the door somewhere? 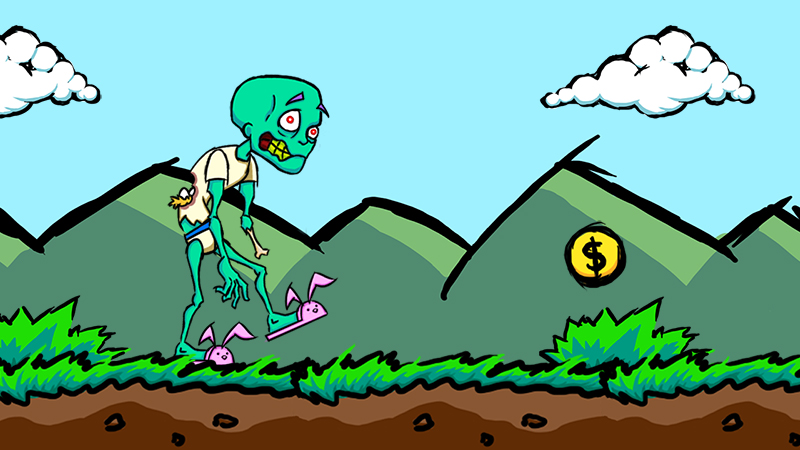 Sometimes the best way to get your foot in the door is to start at the bottom; game design is a very competitive career path. Getting a job in costumer service at the studio you want to work at or if you're lucky game testing are great ways to work your way up. Game studios often promote from within so already being at a studio can be a great way to learn from others and have a chance to show your knowledge and passion. Once you're at the studio it's important you have very strong communication skills. Creating games is a very collaborative effort so you will need to be able to communicate clearly with the many different departments. You should be a good listener that can take direction, as well as share your own ideas in order for the game to come together in the best way possible. You also need to be a team player, when you were learning it was probably a one-man effort, but now you're working with sometimes hundreds of other individuals on the same project. This is not just your project anymore; it's everyone's. You should be able to work well among a team, which sometimes means not all of your ideas will be used.   Now you have an understanding of what it means to be a game designer and where to start you can begin your journey! You can check out the many different game development tutorials to learn more and begin increasing your skills!