Thirty-two years ago a book was published called The Illusion of Life: Disney Animation, created by two of Disney's pioneer animators: Ollie Johnston and Frank Thomas. In this book the now-famous Twelve Basic Principles of Animation were explained. To this day, these animation principles are referred back to in all forms of animation as sort of the ultimate rule book for animators. How do these principles pertain to your motion graphics work if they were designed for character animators? While not all motion graphics entails bringing characters to life, the Twelve Principles of Animation are just as applicable to non-living elements as they are for characters. You are still creating movement and communicating ideas, products and more through animation. While all twelve principles are important to any animation, as a motion designer, there five of them in particular that are a great starting point when learning the core principles of motion graphics.

Timing Timing refers to the number of frames for any given action, which then translates to the speed of the action. Correct timing gives the illusion that the object obeys the laws of physics. The reason you want to implement good timing into your project is because it lets you define the weight of objects and movements. If the wrong timing is set up for an object it will not look correct. For example, if you were animating a leaf falling, you would want the timing to be spread out, if not then the leaf would fall much too fast, and feel more like a brick rather than a leaf. The principle of timing goes far beyond just adjusting the weight of an object though. In motion graphics you will often be working with large amounts of text that the audience must be able to read. Your camera movements must have the right timing to give the viewer enough time to read the text. 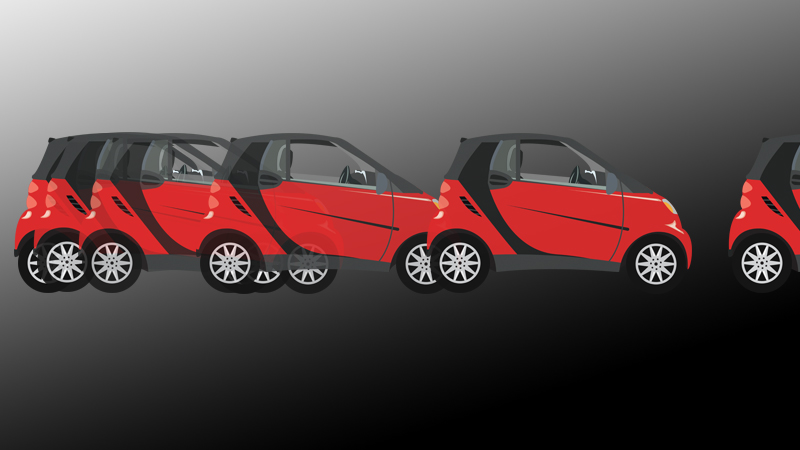 Ease In and Ease Out In real life the movement of any object needs time to accelerate and slow down. The same goes for your animations. When you have an object moving, you will need to give it enough time to accelerate. This creates much more appealing animation. To get the proper ease in and ease out, you will need to adjust the spacing for your object. Spacing simply refers to where each individual frame is positioned between two keyframes. For example, if you have a keyframe on frame one and a keyframe on frame ten, the spacing would be the positions in-between the keyframes. By having frames closer together at the beginning and end of each keyframe creates an acceleration and deceleration for your animation.  In motion graphics this can be utilized in just about everything you animate. 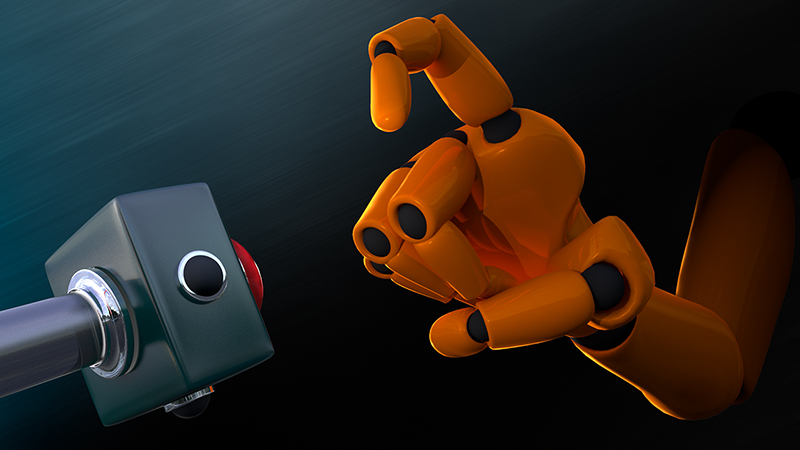 Anticipation Anticipation is used to prepare the audience for a movement, and to make an action appear more realistic. For example, a batter getting ready to swing must first must move back, and rotate his upper body to get enough force behind the swing. If there was no movement back or anticipation, the swing would have no energy behind it. The right amount of anticipation can not only add much more appeal to the animation, but it helps sell the movement. The amount of anticipation you need to add can be determined by the speed following it. If the movement is not very fast then the anticipation can be small. If it's a big movement then the anticipation needs to be more pronounced. A good example of where anticipation could be used in your motion graphics would be during a text movement. If you want the text to fly off the scene, you would want to have the text move in the opposite direction before it continues forward. This gives the audience that cue of when a large movement is about to happen. 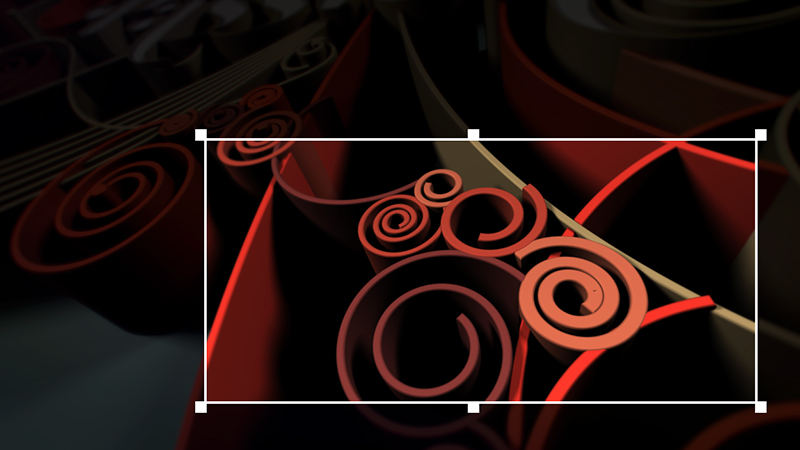 Staging The purpose of staging is to direct the audience's attention, and make it clear what is of greatest importance in a scene. Johnston and Thomas defined it as, "The presentation of any idea so that it is completely and unmistakably clear." In motion graphics, staging can be determined by the placement of elements in the frame, the position of the camera, or even the lighting. If the staging is not right in your scene, the audience will have trouble focusing, or might be focusing on the wrong element. Where the viewer should be looking at any point in your motion graphics should be unmistakably clear. To determine your staging you need to think about what the main point of this shot is, and what it is that you want to communicate to the viewer. 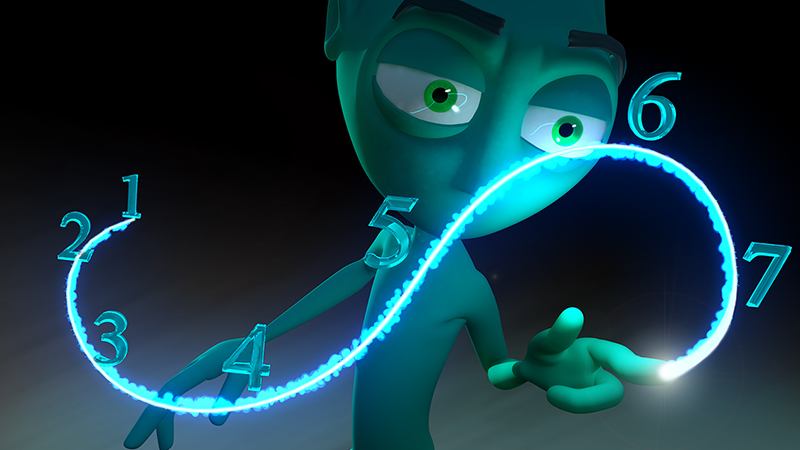 Arcs It has been said everything moves in an arcing fashion. If you raise your hand there will be an arc, or if you turn your head there will be an arc. Almost nothing moves linearly (except, of course, things like robots). So in order to create appealing motion graphics that don't look robotic, you need to consider arcs in everything you do. Certainly there will be times when you need to have a linear movement, so knowing when and when not to create an arcing movement is vital. A great place to incorporate nice arcs into your motion design is during camera movements. By having nice rounded arcs it will be a much smoother transition and be more pleasant for the viewer. If you were to have very linear camera movement, it could feel jerky and the elements in your motion design could be hard to read. So there you have it! The five animation principles you'll need to thoroughly understand, first and foremost, for your motion graphics projects. Once you have these five principles down, you can start looking at the other seven principles and where to implement them. To learn more about the Twelve Basic Principles of Animation and how they apply to motion graphics check out this VFX motion graphics tutorial on the 12 Principles of Animation in After Effects.