You should be familiar with Windows Server administration and installation 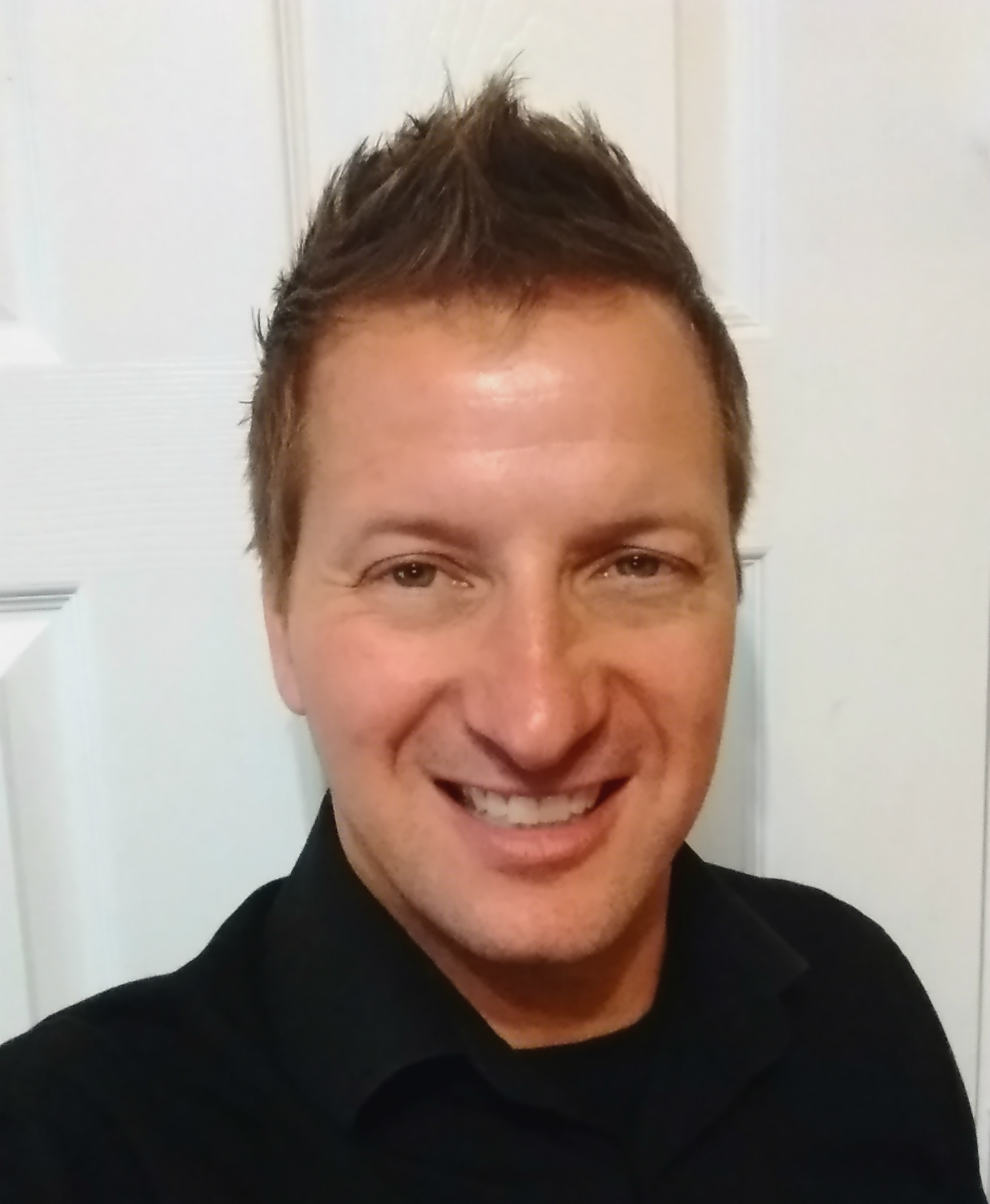 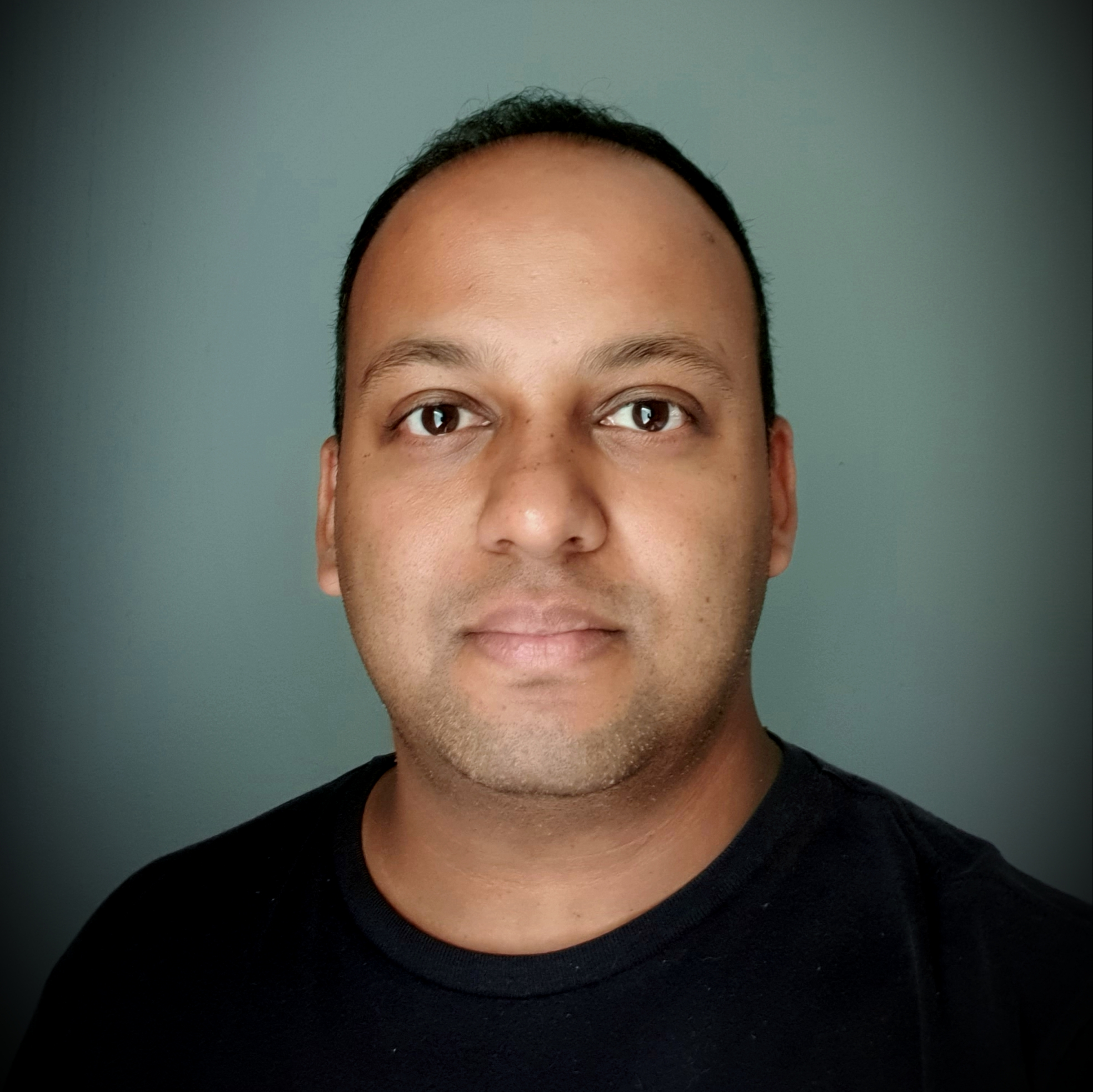 Rishalin Pillay
Rishalin Pillay has many years of cybersecurity experience across multiple disciplines such as Offensive Security, Multi Cloud Security, Threat Intelligence, Threat Hunting, Incident Response and more. He is an active author, authoring a number of courses found on Pluralsight. Rishalin has authored two books titled "Learn Penetration Testing" and "Offensive Shellcode from Scratch". He serves as a technical contributor to many books ranging from Dark Web Analysis, Kali Linux, Offensive Security,... more SECOPS, and study guides across Networking and Microsoft technologies. He holds the Microsoft Content Publisher Gold and Platinum awards for his contributions made towards the Cybersecurity Industry and holds a number of certifications. 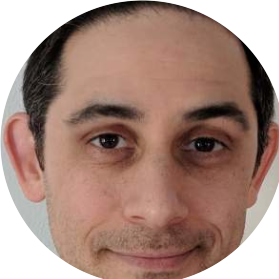 Larry Glusman
Larry has been in the IT field for over 30 years, doing break / fix, custom PC builds, SMB network design and maintenance, and just about everything else a SMB may need. Currently doing network administration for a non-profit. 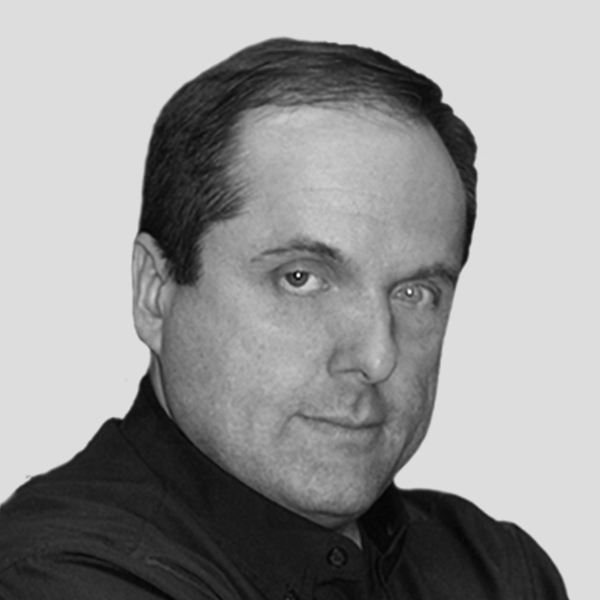 Robert McMillen
Professor Robert McMillen is a networking consultant with over 50 technical certifications. He has an MBA where he teaches Windows Server Administration at two colleges, and has earned his MCSE and MCT from Microsoft. Robert McMillen is the president and founder of All Tech 1, a Portland-based network consulting company. Robert has over 20 years of experience in network engineering and earned certifications from companies like Microsoft, Checkpoint, IBM, and Cisco. He also hosts a weekly syndi... morecated radio show called All Tech Radio. Some of his higher profile jobs have been restoring email for the government to prosecute Enron executives, training the network vulnerability assessment team for the U.S. Army, and performing wireless security auditing for the State of Washington. 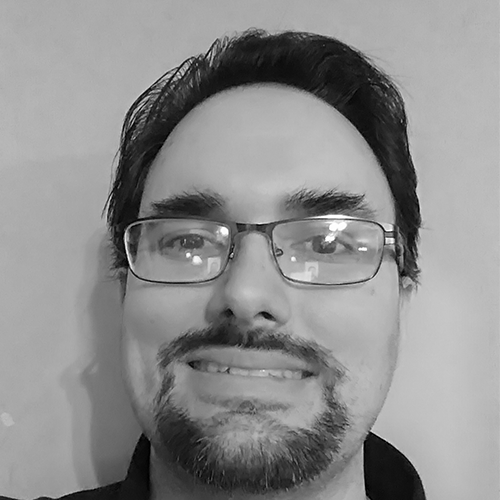 Greg Dickinson
Greg has been a longtime "technology enthusiast" (aka "computer nerd") that managed to take his hobby and make a very good living out of it. He's dealt with networking software as far back as NetWare 3.11 and GroupWise and carried that curiosity forward to become skilled in Windows, Exchange, Cisco, and VMware technologies.