Starting a Career in Technology

This path will help you get started with your career in technology. We will start off with some job searching tips, how to create good resumes, how to build a network and understand the importance of education and certifications in IT.

Starting a Career in Technology

In this path we will help you get started with your career in technology.

Careers in IT: How to Get Your First Job

Building and Managing Your Career Plan

The Value of Tech Skills and IT Certifications 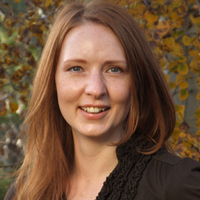 Amber Israelsen
Amber has been a software developer and technical trainer since the early 2000s. She holds certifications for AWS and a variety of Microsoft technologies. In recent years, she has focused on AWS, Azure, Dynamics 365, SharePoint and ASP.NET, teaching students around the world. She also works to bridge the gap between developers, designers and businesspeople with her expertise in visual communication, user experience and business/professional skills. 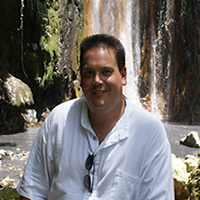 Robbe Morris
Prior to starting his .NET consulting firm Equals Solved, Inc., Robbe spent most of his career writing sophisticated TCO and ROI analysis applications for the IT research firms Gartner Group and Alinean. His firm currently supports the Seminole County Sheriff's Office in Sanford, FL. Robbe has been a Microsoft MVP in C# since 2004 is the co-founder of the popular .NET portal EggHeadCafe.com. He also runs the popular fishing charter portal CharterList.com. 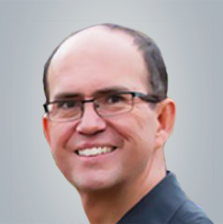 Jason Alba
Jason Alba has been a Pluralsight Author since 2012, specializing in soft skills and professional development. He started his IT career as an intern developing tools for a robust intranet. He transitioned to an IT manager at another company where his job included web development as well as other IT functions. After an acquisition Jason became VP and then general manager at a newly formed tech company. He founded and manages JibberJobber.com, a CRM for job seekers. Jason has authored three books.... more He speaks and blogs regularly about soft skills, professional development, and career management. He has a CIS undergraduate and an MBA from Idaho State University. 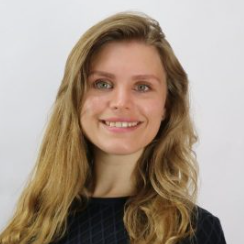 Maaike van Putten
Maaike is trainer and software developer. She founded training agency Brightboost in 2014 and spends most of her days and nights working and learning. Training gives her the opportunity to combine her love for software development with her passion to help others boost their careers and be successful. She has trained professionals in the field of Java, Spring, C#, Python, Scrum, React and Angular. A lot of her time is spend staying up-to-date with the latest developments in her field. Next to the... more practical training and programming experience, Maaike has a lot of experience with short technical consulting projects and providing learning solutions for complex software development departments.